OPEC experts meet ahead of next week's crucial gathering 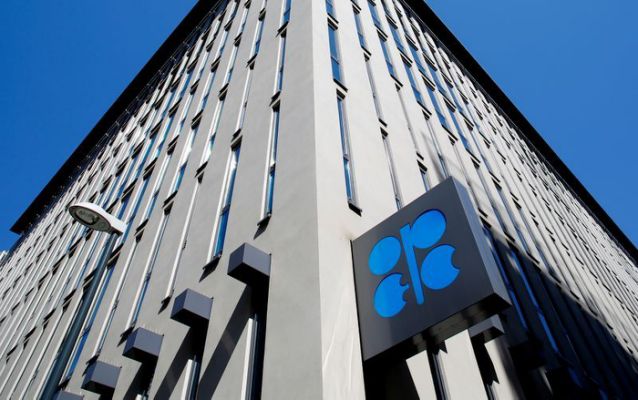 OPEC and its allies are bracing for a week of technical meetings to prepare the ground for next week’s ministerial gathering, which is set to discuss extending oil output curbs into next year due to weak demand amid the second wave of COVID-19.

OPEC’s economic commission board will meet on Wednesday and Thursday while OPEC and non-OPEC technical experts will meet on Friday, three OPEC sources said.

The board will discuss possible scenarios for ministers who will meet on Monday and Tuesday next week.

All the meetings will be held virtually due to the pandemic.

“The OPEC+ ministers will probably agree to extend current production for the first quarter of 2021,” said an OPEC delegate when asked about policy for next year.

Another OPEC delegate said he hoped the market would be able to absorb more barrels in later parts of 2021.

“There are still some challenges on demand but I hope the vaccine will change the picture soon,” he said.

The OPEC+ group of producers was due to raise output by 2 million barrels per day (bpd) in January - about 2% of global consumption - as part of a steady easing of record supply cuts implemented this year.

But with demand for fuel weakening because of a second wave of the pandemic, OPEC+ has been considering delaying the increase or even making further cuts.

An option gaining support among OPEC+ nations is to keep the existing curbs of 7.7 million bpd for a further three to six months, OPEC+ sources said, rather than tapering the cut to 5.7 million bpd in January.