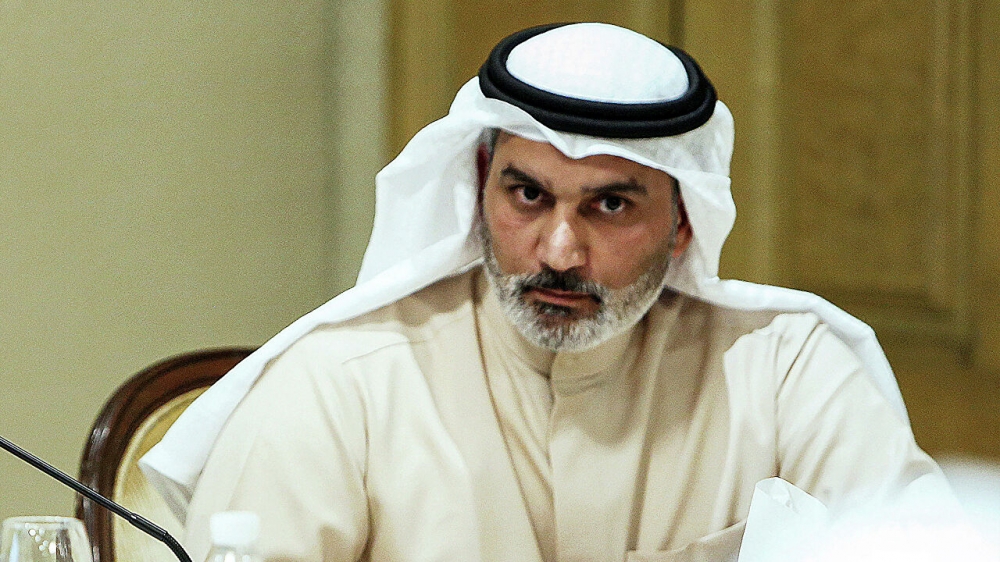 Al-Ghais – a multilingual technocrat whose three-decade oil industry career includes stints in Beijing and London – will become Secretary-General in August, taking over from Mohammad Barkindo, according to a statement from the Organization of Petroleum Exporting Countries on Monday.

His appointment comes at a time when OPEC and its partners tread a narrow path, seeking to satisfy the recovery in oil consumption without tipping markets back into oversupply. The OPEC+ coalition is expected to approve another modest resumption of supplies when it meets on Tuesday.

“He knows OPEC inside and out,” said Johannes Benigni, chairman of consultant JBC Energy Group in Vienna. “At the same time, he knows the ins and outs of the market. He’s very smart and a good analyst.”

While the secretaries-general don’t set OPEC production policy, they do act as the group’s public face – and as an intermediary seeking compromise between often-fractious members.

It’s a sensitive task now as oil’s return to almost $80 a barrel stirs fears over inflation in major consumers like the U.S. – where lawmakers occasionally invoke threats of anti-competition legislation – and as climate change accelerates a transition away from fossil fuels.