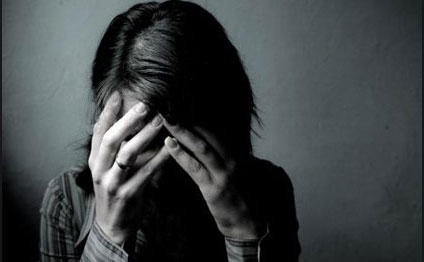 At present, 265 Azerbaijani women are reported missing, 98 more are being held hostage, Chairperson of the country’s State Committee for Family, Women and Child

“I am very worried about the fate of the missing Azerbaijani women, and I call on all international organizations to pay special attention to this issue,” Huseynova said, Trend reports.

She noted the importance of attracting the most underprivileged women, women with disabilities, women who are refugees and internally displaced persons into small and medium entrepreneurship, and their mastering of various professions.

“There is necessity to create effective mechanisms to combat gender-based violence,” she said.

She added that people around the world struggle with gender-based violence, trying to change established stereotypes, improve legislation and expand its capabilities.