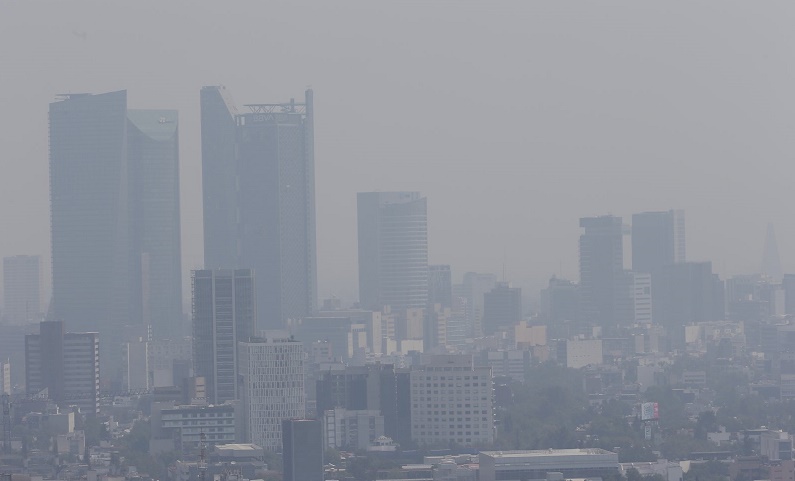 Being forced to stay home during the pandemic was surely unpleasant – but it seems it was very useful for the planet.

Pandemic lockdowns and travel restrictions caused dramatic but short-lived improvements in air quality and drops in pollution, the U.N. said on Friday, but warned the blip was no substitute for long-term action.

But they also spurred an increase in some pollutants that were both hazardous to health and had an unclear impact on climate change.

"COVID-19 proved to be an unplanned air-quality experiment," WMO chief Petteri Taalas said in a statement.

"It did lead to temporary localized improvements," he said.

"But a pandemic is not a substitute for sustained and systematic action to tackle major drivers of both pollution and climate change and so safeguard the health of both people and planet."

WMO's report was based on studies of how key air pollutants behaved in and around dozens of cities around the world.

The analysis showed decreases of up to 40% in small particle concentrations during full lockdown compared to the same periods in 2015-2019.

This generally meant improved air quality, although the quality deteriorated again when emissions picked back up after lockdown. 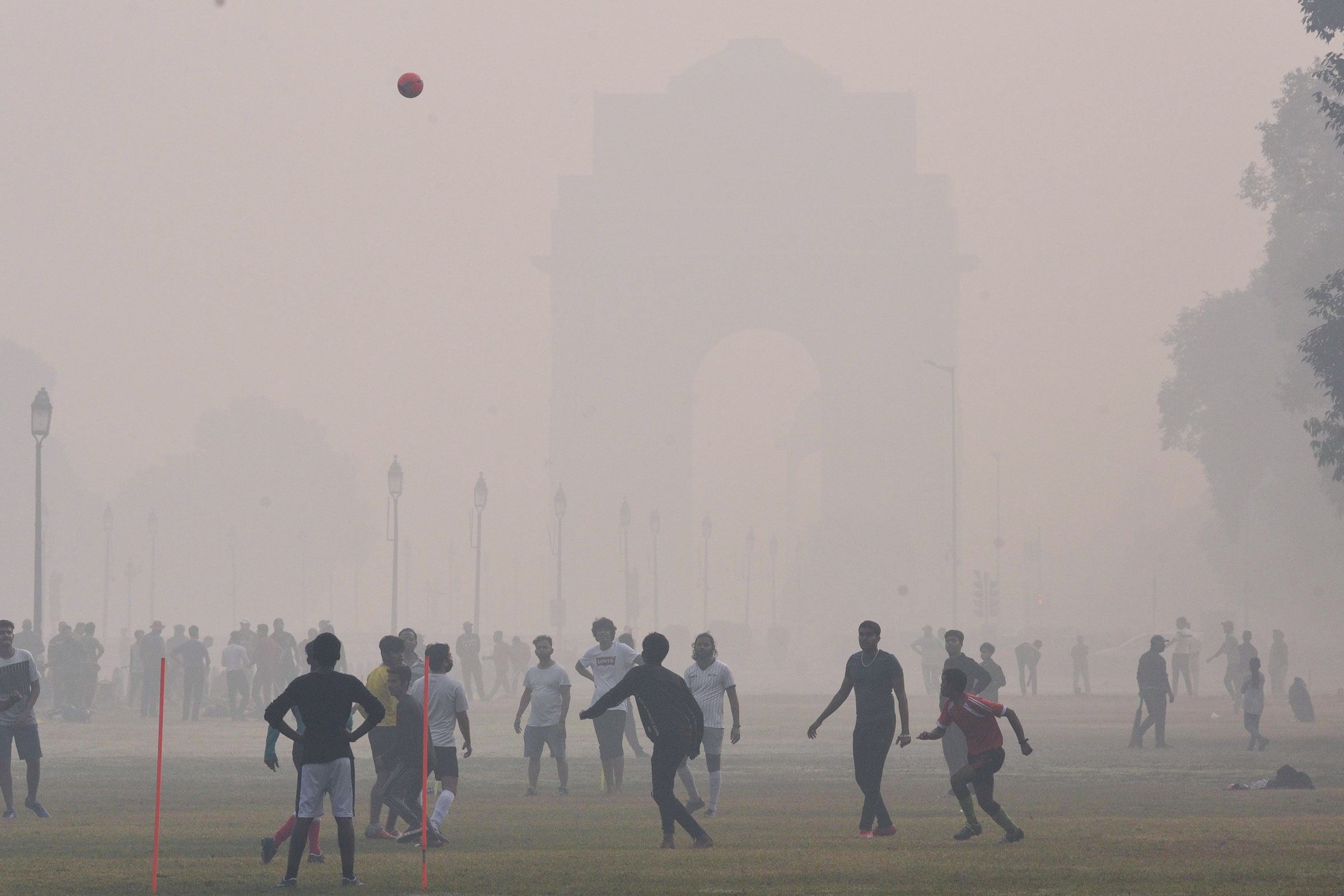 And the report suggested the situation was more complex.

And while reducing particles of all kinds in the atmosphere is good for human health, some reductions can actually fuel climate change.

Even as lockdowns sparked drops in emissions of greenhouse gases like CO2 that warm the climate, they also hit emissions of particles that help to cool the atmosphere, like those containing sulphur, said Oksana Tarasova, who heads WMO's Atmospheric Environment Research Division.

"Addressing particles is extremely complicated," she told journalists in Geneva.

"We have to reduce the cooling and the warming ones at the same time so we have the balance on the climate impacts."

The WMO also noted that as human-caused emissions had fallen in many places, there had been an increase in levels of ozone – which in the stratosphere provides important protection from cancer-causing ultraviolet rays but is very hazardous for human health when closer to the ground.

This was likely due to the fact that a number of pollutants emitted by the transport industry, like nitrogen oxides, destroy ozone in the atmosphere, Tarasova explained.