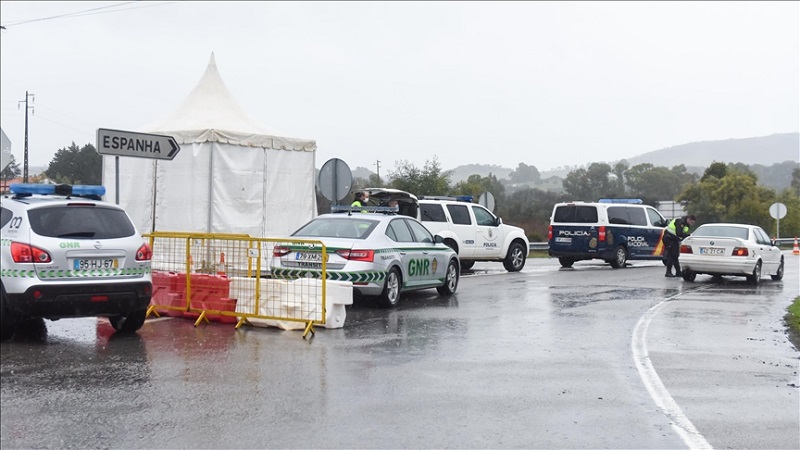 The land border between Spain and Portugal reopened on Saturday for the first time in more than three months.

The move came as Portugal’s government lifted the country’s state of emergency amid an improving COVID-19 situation.

The country moved to close its border with Spain amid a devastating spike in infections in late January.

At the time, Portugal’s hospitals were on the brink of collapse and critical COVID-19 patients were transported as far away as Austria for treatment.

The current situation in Spain remains worrying. On Friday, the country notified 136 COVID-19 deaths and 9,135 infections.

Spain’s two-week infection rate is around 3.5 times higher than that of Portugal.

But Portuguese Prime Minister Antonio Costa has acknowledged that the country could still return to a state of emergency.

“Nothing is guaranteed for the future, this is a daily fight,” he said last week.

Spain remains under a state of emergency, and most Spanish residents are unable to leave their regions for unessential reasons. That means most travelers would not be able to benefit from the border reopening just yet.

The country is set to drop its state of emergency on May 9, which would allow more freedom of movement both within Spain and internationally.

The Spain-Portugal border is one of the oldest in the world and remains mostly unchanged since 1297. It is also the EU’s longest uninterrupted internal border.