President Aliyev: Southern Gas Corridor is one of the largest infrastructure projects of 21st century 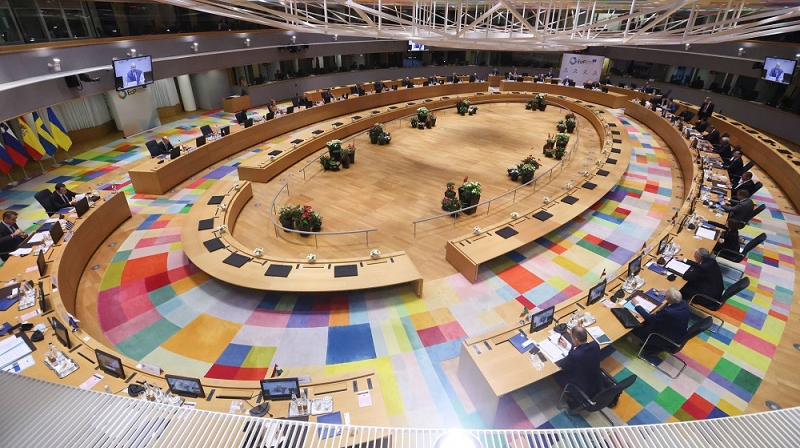 The Southern Gas Corridor (SGC) is one of the largest infrastructure projects of the 21st century, Azerbaijan’s President Ilham Aliyev said in his speech at the 6th Eastern Partnership Summit in Brussels, News.Az reports.

Azerbaijani gas is already being delivered to three EU countries – Italy, Greece and Bulgaria, said the head of state, expressing his country’s intention to expand the geography of gas exports to other EU member states.

The president also pointed to the cooperation between the European Union and Azerbaijan in the field of energy, noting that these relations are also of the nature of a strategic partnership.

Emphasizing that the 3,500-kilometer-long Southern Gas Corridor is one of the largest infrastructure projects of the 21st century, President Aliyev said that Azerbaijani gas is being delivered to Europe with the launch of the Trans-Adriatic Pipeline, the last component of the project.

Stressing that Azerbaijani gas is being delivered to the EU market as a reliable and new source, the head of state added that the recent events had also shown the importance of diversification in terms of energy security.