Putin to hold talks with Merkel in Moscow on August 20 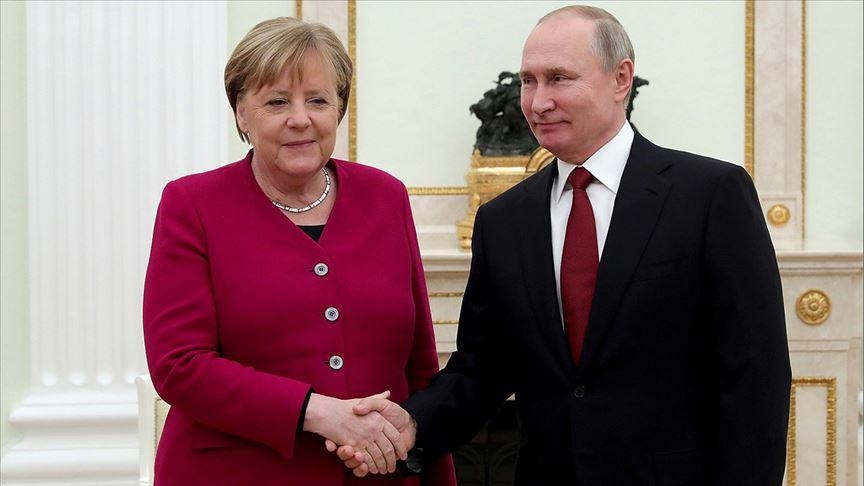 Russian President Vladimir Putin will hold a meeting with German Chancellor Angela Merkel in Moscow on August 20, the Kremlin press service said in a statement on Friday, TASS reported.

"The parties are expected to discuss the current state of and the prospects for cooperation in various fields, as well as a number of pressing international and regional issues," the statement reads.

German government spokesman Steffen Seibert said earlier that Merkel would visit Moscow on August 20 and make a trip to Kiev on August 22.

Putin and Merkel last held in-person talks in the Russian capital in January 2020. After that, they held several telephone conversations, the last of which took place on July 21. A videoconference involving Putin, Merkel, and French President Emmanuel Macron was held in March 2021.

Merkel is currently serving out her fourth term as chancellor, which will be her last as she decided not to seek a fifth term. The September 26 election to the Bundestag is going to decide who the new German chancellor will be.