Renault, Nissan, Mitsubishi to invest $26B in electric vehicles 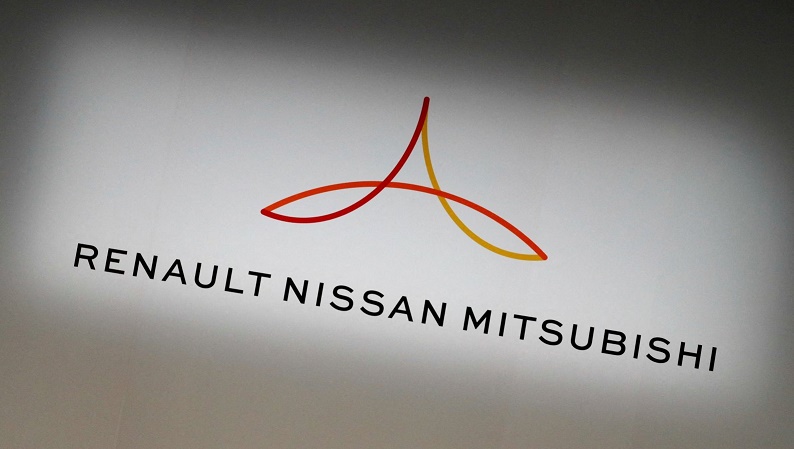 The French-Japanese auto alliance of Renault, Nissan and Mitsubishi Motors Corp will invest $26 billion in electric vehicles (EVs) over the next five years to keep their competitive edge in the switch to cleaner driving, the companies said on Thursday, marking the latest massive cash injection into the fast-growing electric cars sector by the auto industry.

They also said that will work more closely together to make electric cars stay competitive in the switch to cleaner driving, News.Az reports citing Daily Sabah.

The two-decade-old alliance, which also includes Mitsubishi Motors, said it would increase the number of common platforms for EVs to five from four.

They will build a combined EV line-up of 35 vehicles by 2030, the companies said, adding that by 2026 four-fifths of their models would share common platforms, up from 60% now.

"The alliance will hold its place among the world automotive leaders," Jean-Dominique Senard, the alliance's operating chairperson of the board said during an online presentation.

"Today we are lifting the hoods of the alliance together,” he added.

But it faces competition from bigger carmakers with deeper pockets, such as Toyota Motor, which in December pledged to spend $70 billion to electrify its fleet, as well as EV specialists such as Tesla Inc.

Now the world's most valuable automaker, Tesla forecast on Wednesday its deliveries in 2022 would grow 50% year on year.

Asked whether the EV spending plan was enough, given it is only around half what Germany's Volkswagen AG plans to invest in the technology, Renault Chief Financial Officer Clotilde Delbos said it was "sufficient," given the alliance's past experience in making EVs.

"We are not a second division player when we come together," Renault CEO Luca de Meo said during the presentation.

Automakers around the world are trying to save costs and forge alliances. Recent COVID-related supply problems that are crimping production and growing concerns about climate change have made such coordination more urgent than ever.

"More than anything, we also benefit from the shared experience and expertise of our people,” said Uchida.