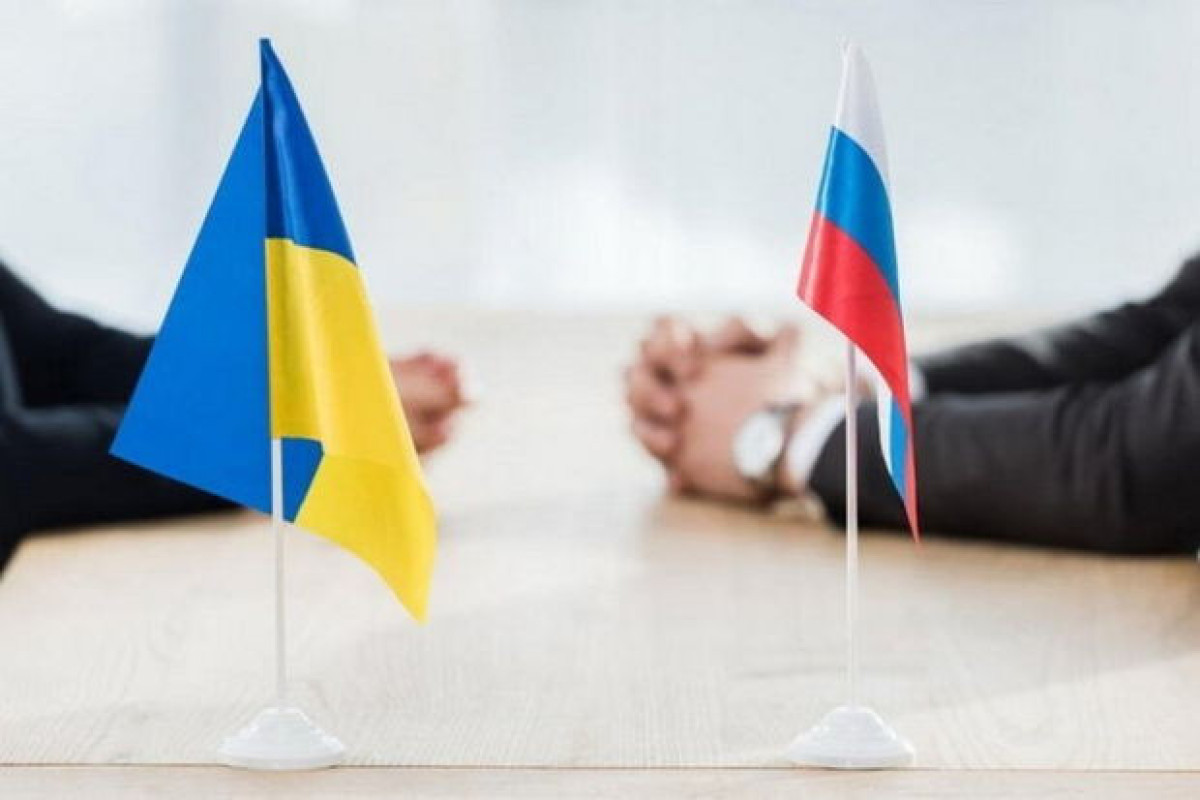 "The Russian and Ukrainian delegations are discussing a settlement of the situation in Ukraine, its neutral, nuclear-free, and non-military status. The agenda of the discussions include issues of demilitarization, denationalization, restoration of the official status of the Russian language, recognition of Crimea's belonging to Russia, current territorial realities, as well as the independence of the DPR, and LNR, “Zakharova said.