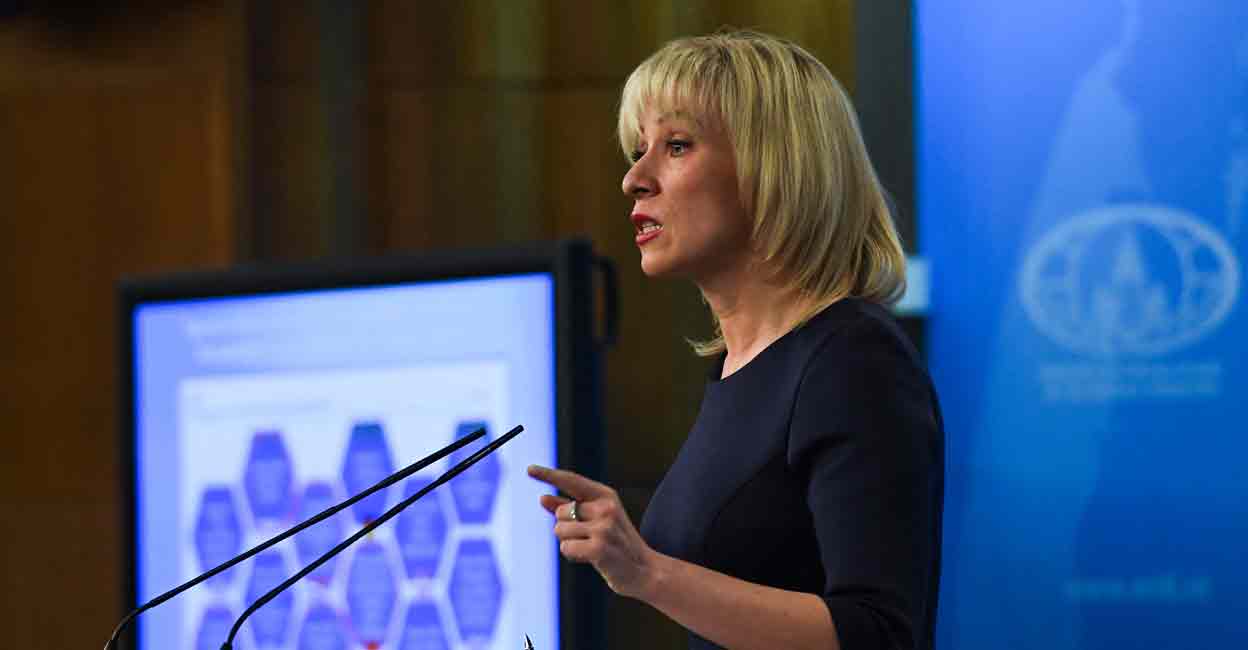 A meeting of the trilateral working group on Karabakh, co-chaired by the deputy prime ministers of Russia, Azerbaijan, and Armenia will take place in the near future, Russia's Foreign Ministry Spokeswoman Maria Zakharova said during a weekly briefing, News.az reports.

According to her, Russia considers the high-level trilateral agreements as the basis for the normalization of Armenia-Azerbaijan relations and continues to work actively with Baku and Yerevan, including on unblocking economic and transport ties, launching delimitation of the Armenia-Azerbaijan border, as well as agreeing on a peace contract.

"The Armenian and Azerbaijani sides agreed to hold a regular meeting of the trilateral working group, co-chaired by the deputy prime ministers in the short term. As for border issues, contacts are planned to be carried out in Baku through the Foreign Ministry by the end of the week," Zakharova said.

Moreover, the Russian side notes the readiness of Azerbaijan and Armenia to move toward each other, the official added.