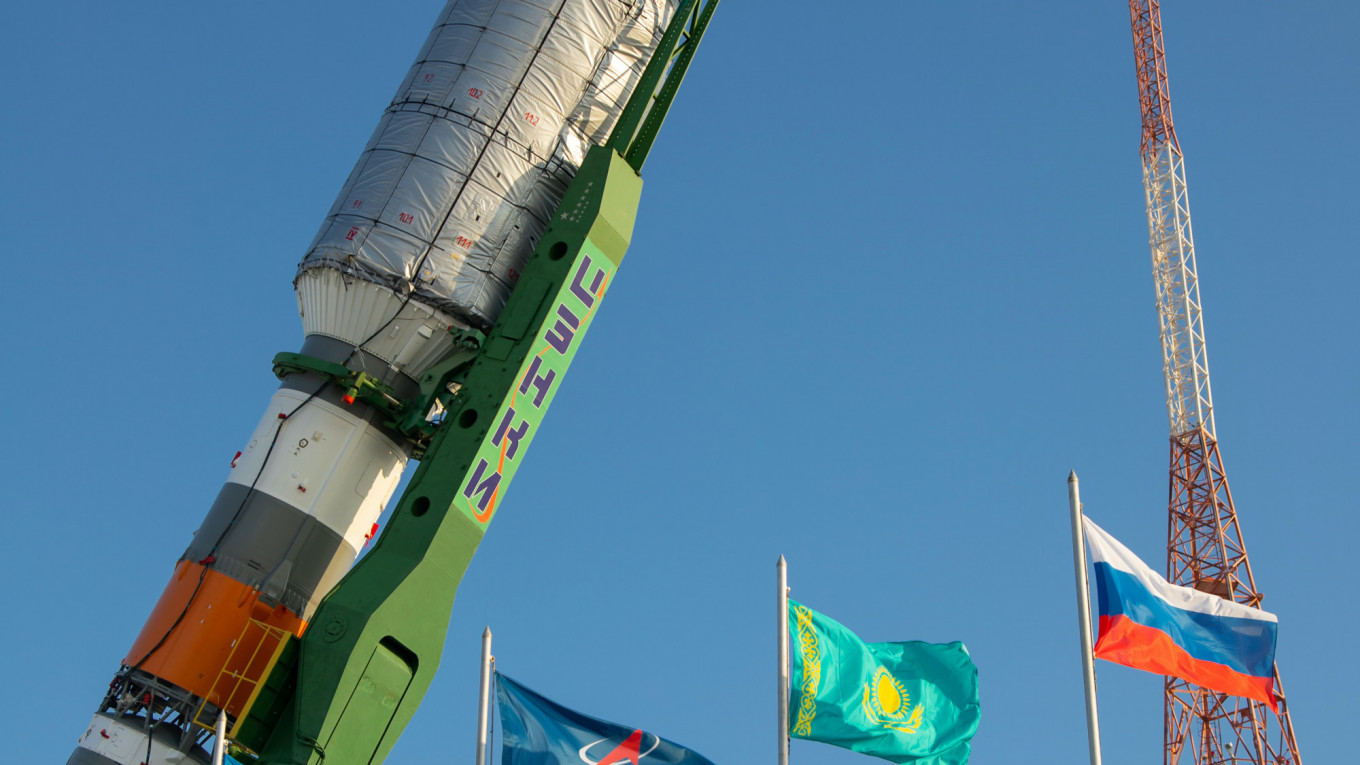 A Soyuz-2.1b carrier rocket with the satellite on board blasted off from the Baikonur Cosmodrome in Kazakhstan at 09:55 a.m. Moscow time (0655 GMT), Roscosmos said.

The creation of a satellite system in highly elliptical orbits is necessary for information collection to solve operational meteorology and hydrology problems, and monitoring the climate and environment in the Arctic region, it said.

The Arktika-M will provide round-the-clock continuous monitoring of the northern territory of Russia and the seas of the Arctic Ocean, Roscosmos said.