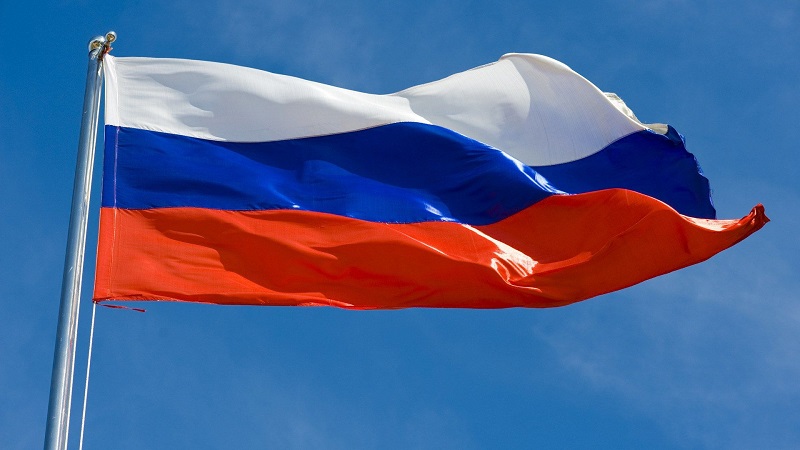 Russia on Monday expressed regret over the US's refusal to hold a live online presidential debate.

"We regret to note that the American side has not supported the proposal made by President of Russia Vladimir Putin to US President Joe Biden to hold a live broadcast discussion on March 19 or 22, 2021, on the problems that have accumulated in bilateral relations, as well as on the subject of strategic stability," read the statement.

It added that the US refusal is "one more opportunity missed" to find an exit from the current impasse in bilateral relations.

"The responsibility for this lies entirely with the United States," the ministry said.

Last week, Putin invited Biden to have a live discussion days after the US president was sharply critical of his Russian counterpart in a televised interview, followed by the US announcing expanded sanctions on Russia, and Moscow recalling its ambassador to Washington – a sharp break from the cozy ties Putin enjoyed with former US President Donald Trump.