Russia says no U.S. visas yet for Lavrov visit to United Nations 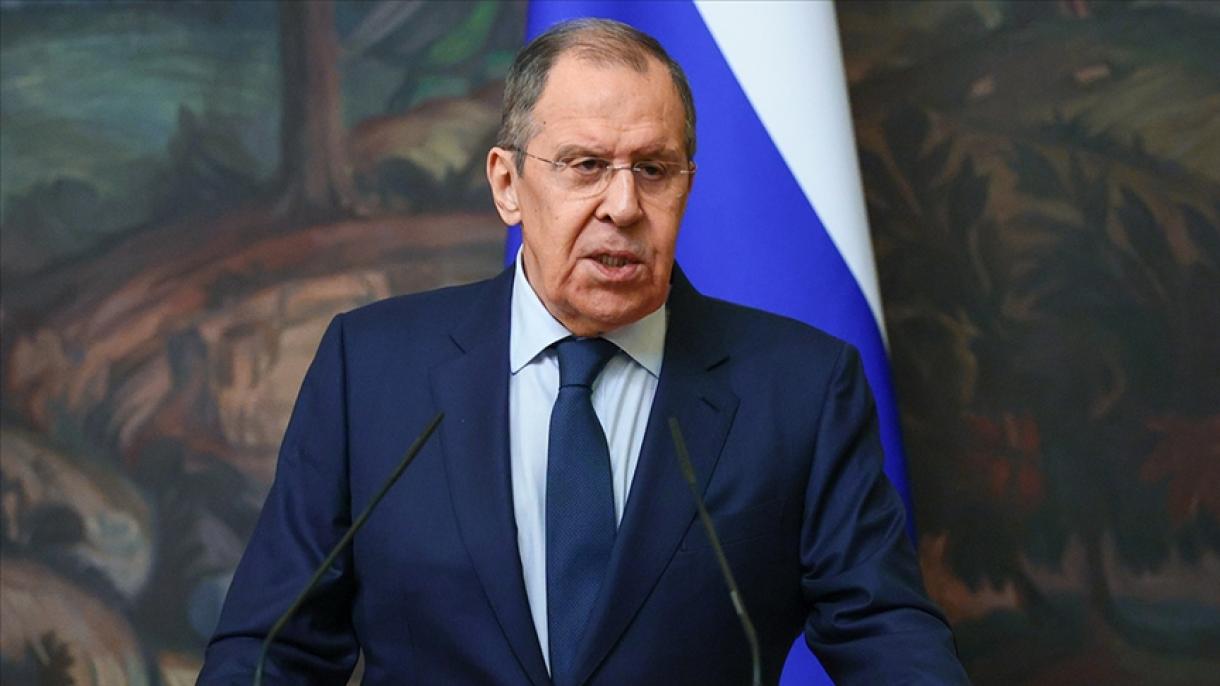 Russia has asked for 56 visas from the United States to allow Russian Foreign Minister Sergei Lavrov and his delegation to travel to New York for the annual gathering of world leaders at the United Nations this month, but so far has received none, News.az reports citing TASS.

In a letter to U.N. Secretary-General Antonio Guterres, seen by Reuters on Friday, Russia's U.N. Ambassador Vassily Nebenzia said this was "alarming" because during the past several months Washington had "been constantly refusing to grant entry visas" to a number of Russian delegates for other U.N. events.

The United States takes seriously its obligations as U.N. host country, said a State Department spokesperson, adding that visa records are confidential under U.S. law so it could not comment on individual cases.

Under the 1947 U.N. "headquarters agreement," the United States is generally required to allow access to the United Nations for foreign diplomats. But Washington says it can deny visas for "security, terrorism, and foreign policy" reasons.