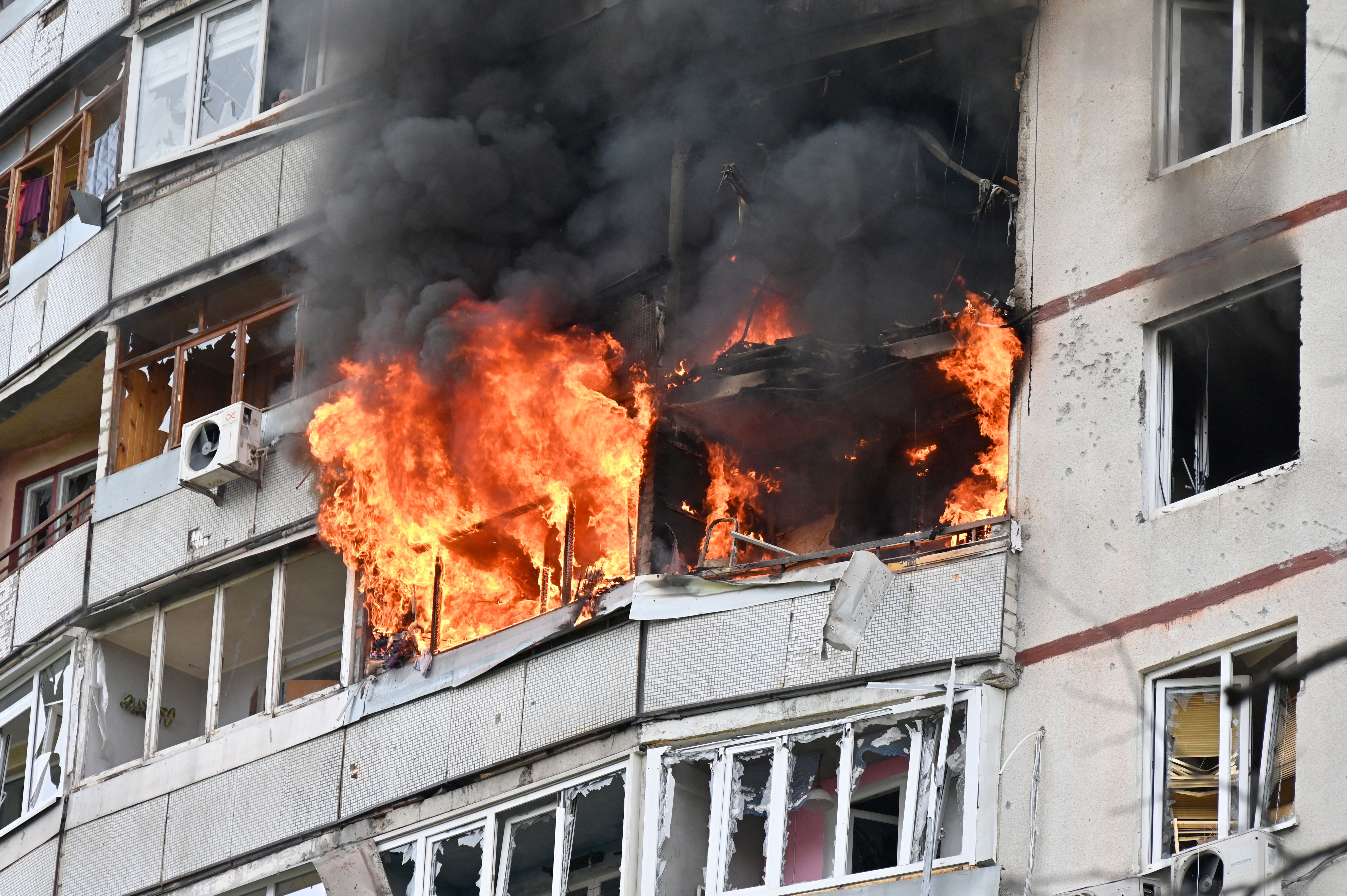 "The Russian occupiers continue to fire on the civilian infrastructure of Kharkiv and the region," said Oleh Syniehubov, head of the Kharkiv regional military administration. "During the day, the occupiers inflicted 56 strikes, as a result -- 19 wounded, two people died."

Civilians in Kharkiv have endured heavy shelling for days.

Russian forces continued to hold defensive lines around Izium, and claimed Ukrainian forces had carried out a successful counterattack to retake the settlements of Bezruky, Slatino and Prudianka and in the vicinity of Derhachi, Syniehubov added. CNN could not independently verify those claims.

The military governor announced that a curfew in the region would be in effect from 7 p.m. to 5 a.m. local time.

On April 17, Ukrainian President Volodymyr Zelensky said that in the four days before, 18 people had been killed and 106 wounded by Russian bombardments in Kharkiv.