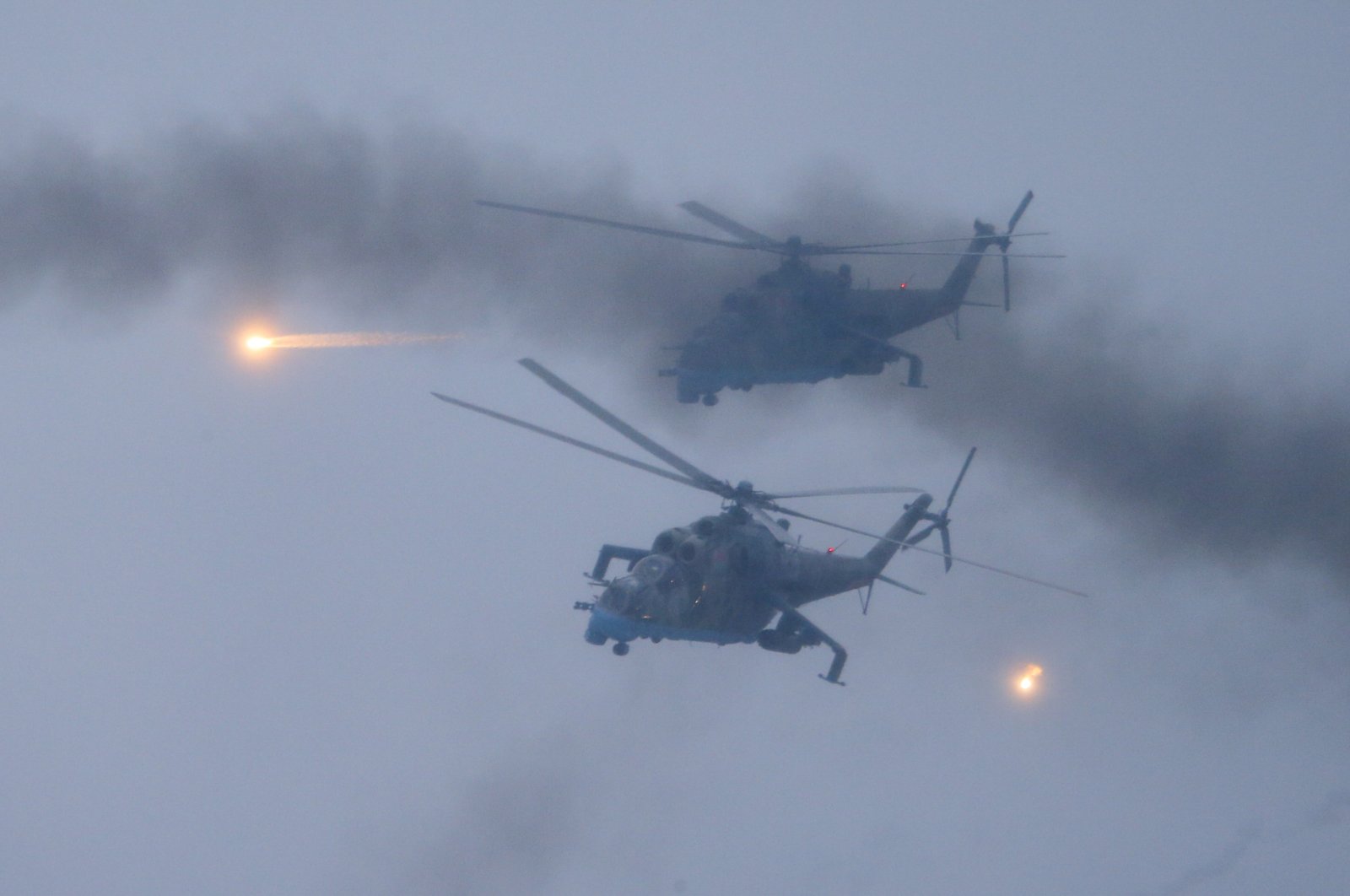 "On February 19, 2022, a scheduled exercise of the strategic deterrence force will take place under the direction of Supreme Commander-in-Chief Vladimir Putin, during which ballistic and cruise missiles will be launched," the ministry said in a statement.

As the Russian Defense Ministry emphasized, "the strategic deterrence force drills have been planned in advance to inspect the preparedness of military command centers, launch combat teams, the crews of combat ships and strategic missile carriers for accomplishing assigned missions and the reliability of the strategic nuclear and conventional forces’ weapons."

Russia’s scheduled strategic deference force drills will bring together the forces and capabilities of the Aerospace Force, the Southern Military District, the Strategic Missile Force and the Northern and Black Sea Fleets, the ministry specified.