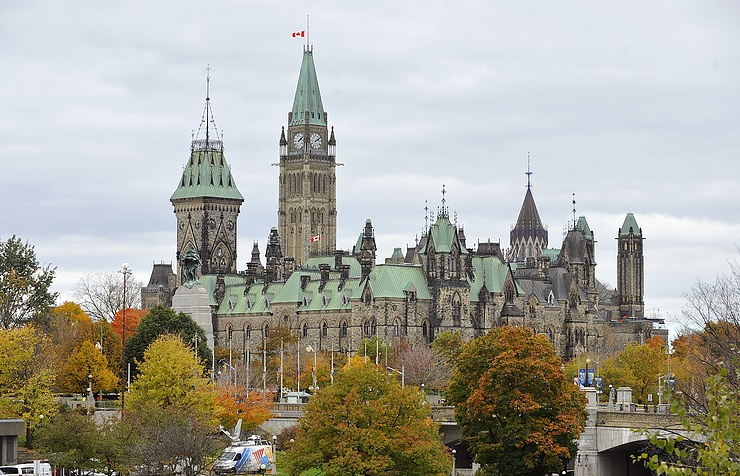 Moscow will inevitably take tit-for-tat measures in response to any new sanctions of Canada, a spokesman for the Russian diplomatic mission in Ottawa, Kirill Kalinin, told TASS.

"Canada’s decision on extending anti-Russian sanctions under a false pretext of a hypocritical protection of human rights is absolutely senseless and reprehensible," the diplomat said.

By taking these steps, Ottawa "is isolating itself from one of the key global powers" and "pushes Canada’s foreign policy back to the narrow black and white worldview, incompatible with modern geopolitics," he stressed.

Russia has already responded to these Ottawa’s measures, Kalinin added. "At the moment, dozens of Canadians have been banned from entering Russia. This is not our choice, but in case of new sanctions our response will be unchanged and reciprocal in terms of amount and quality," the diplomat said.

On Friday, Canada’s government imposed sanctions on 30 Russian citizens under the Justice for Victims of Corrupt Foreign Officials Act, which is also known as the Sergei Magnitsky Act and is a Canadian version of the U.S. Sergei Magnitsky Rule of Law Accountability Act. Besides, the sanctions were introduced against the citizens of Venezuela and South Sudan. There are a total of 52 persons on the list.

In response to the anti-Russian measures of Canada, Moscow decided to ban entry to Russia for a number of Canadians. Russian Foreign Ministry Spokeswoman Maria Zakharova said "the list is long, with dozens of names on it.".