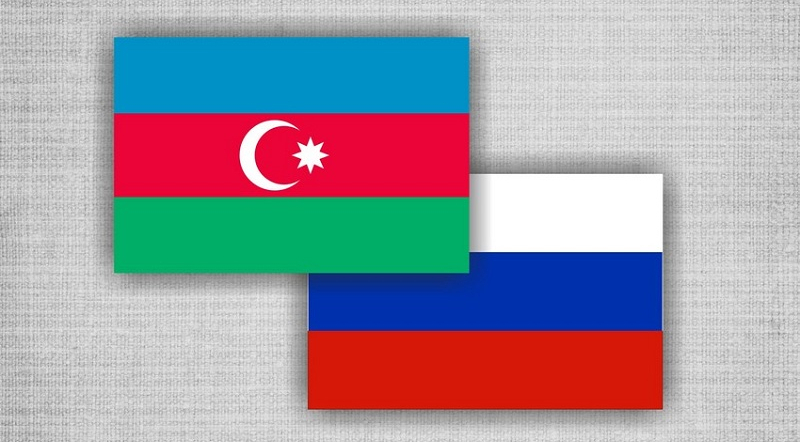 “Some $2.9 billion accounted for the trade and economic cooperation between Azerbaijan and Russia for 11 months of 2021,” the ambassador said. “Taking into account December 2021, this figure may reach $3 billion.”

Bocharnikov noted that the presidents of the two countries met four times in 2021.