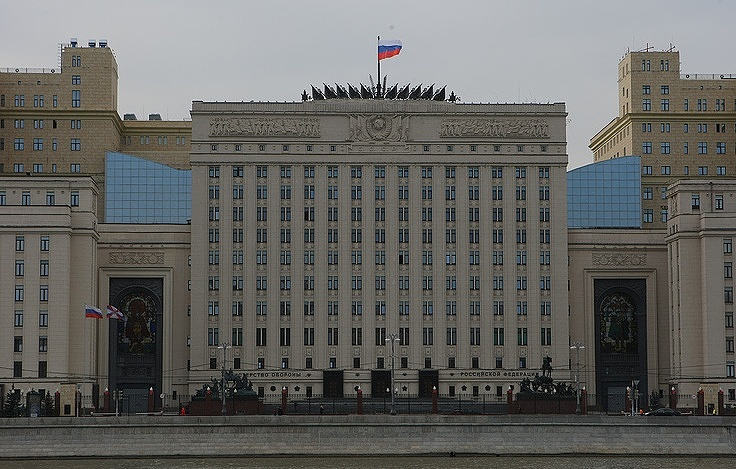 "Defense Minister of the Russian Federation Army General Sergey Shoigu reported to Russian Supreme Commander-in-Chief Vladimir Putin that in accordance with his decree, the alert teams of the command posts of the Strategic Missile Force, the Northern and Pacific Fleets and the military command of long-range aviation had switched to enhanced combat alert," the ministry said.

The Russian leader said at a meeting with Defense Minister Shoigu and Chief of the General Staff Valery Gerasimov in the Kremlin on February 27 that "top officials of leading NATO countries also allow themselves to make aggressive pronouncements towards our country" and thus ordered to put the Russian Army’s deterrence forces on high alert. The Kremlin meeting took place amid Russia’s special military operation in Ukraine. Moscow commenced the operation in response to a request from the heads of the Donbass republics for assistance.

The Russian strategic deterrence forces are intended to deter aggression against Russia and its allies and rout an aggressor in a war with the use of various armaments, including nuclear weapons. They comprise the strategic offensive and defensive forces.