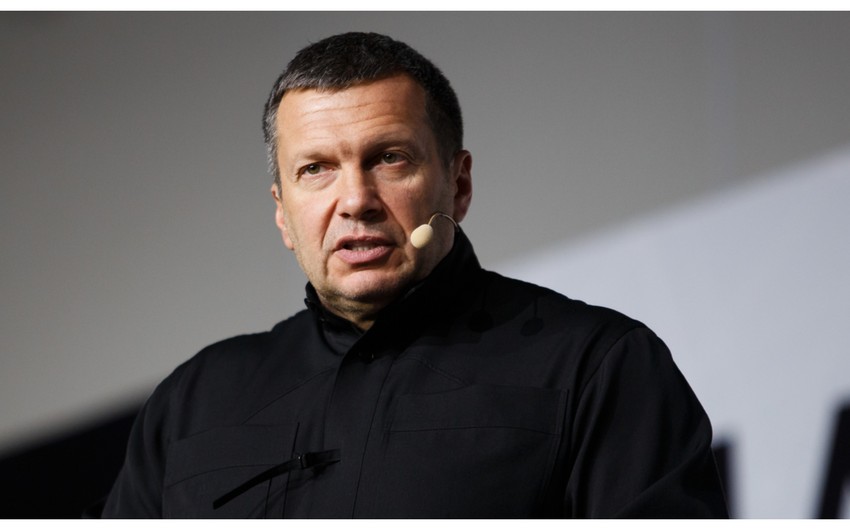 “Respect for the sovereignty and territorial integrity of other countries is one of the main priorities of Russia's foreign policy. Personally, I fully agree with this priority. An incident on my air yesterday morning was considered unacceptable in Baku. On my behalf, I apologize to Azerbaijan because it resulted from my personal political mistake. Mistakes happen in difficult times,” Solovyov said.