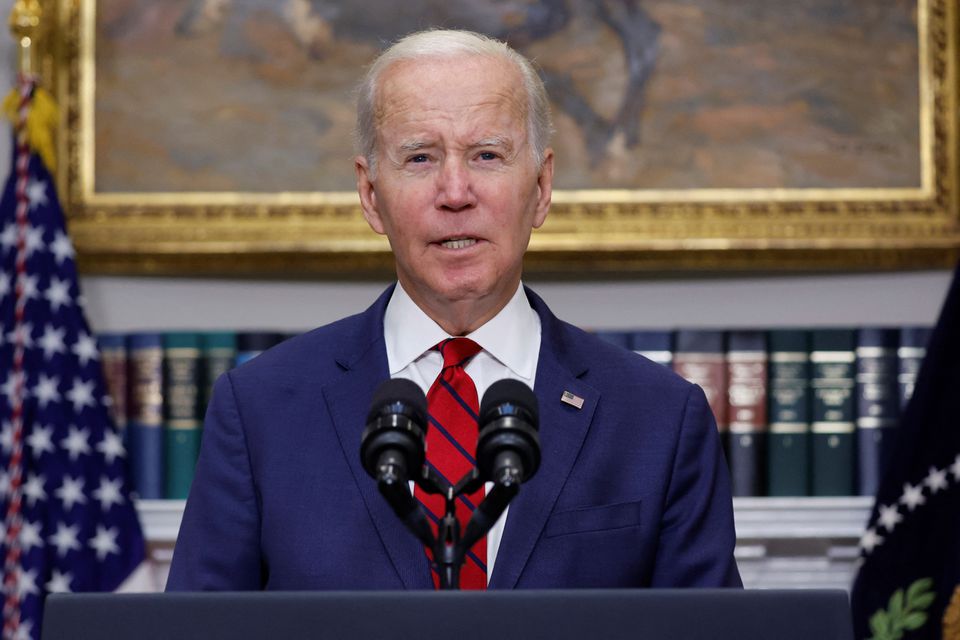 U.S. President Joe Biden will try to rally the world against Russia's invasion of Ukraine in a speech to the United Nations General Assembly on Wednesday, saying Moscow's war against its neighbor violates the tenets of the U.N. charter that established the post-World War Two body, News.az reports citing BBC.

Biden departs on Tuesday to join the conclave of world leaders in New York. He will have his first in-person meeting with new British Prime Minister Liz Truss on Wednesday and participate in a summit aimed at collecting pledges to help nations battle diseases.

White House national security adviser Jake Sullivan said Biden would not use his speech to argue that Russia should be ousted as a member of the U.N. Security Council, where it is one of five permanent members, capable of vetoing any security resolution.

But he said Biden will urge all nations to see that Russia's war against Ukraine is a violation of the U.N.'s 1945 charter signed by the countries that fought the Axis Powers in World War Two.

U.N. members, aiming to "save succeeding generations from the scourge of war" and set conditions for nations to "live together in peace," pledge to "refrain in their international relations from the threat or use of force against the territorial integrity or political independence of any state, or in any other manner inconsistent with the purposes of the United Nations," the charter reads.

"This is a message that every country, however they feel about Russia, Ukraine, the United States, everyone should be able to center around this basic proposition: You cannot conquer your neighbor’s territory by force and peace will come fastest and most decisively if Russia abandons that effort," Sullivan said.