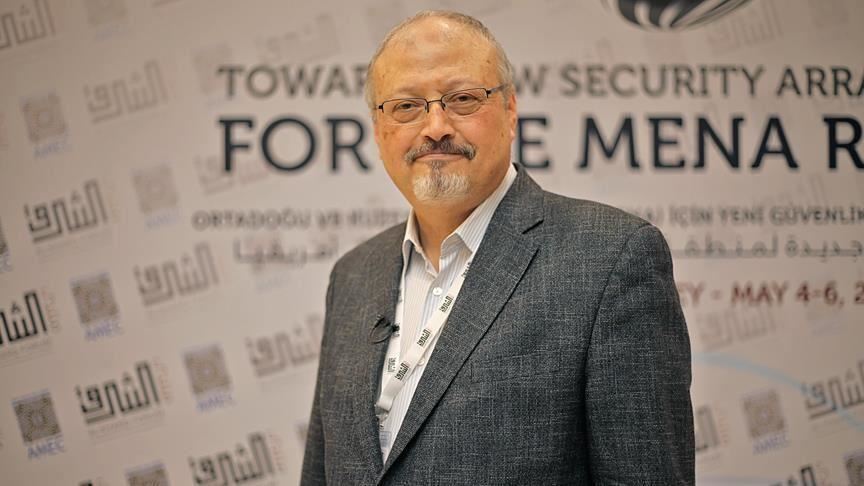 "The government of the kingdom of Saudi Arabia completely rejects the negative, false and unacceptable assessment in the report pertaining to the kingdom's leadership, and notes that the report contained inaccurate information and conclusions," the Saudi foreign ministry said in a statement.

In the partially redacted report released Friday by President Joe Biden's administration, U.S. intelligence concluded that the prince "approved an operation in Istanbul, Turkey to capture or kill Khashoggi."

A few minutes after the report was released, many Saudis flooded Twitter with the hashtag saying, "We are all Mohammed bin Salman."

Saudi Arabia has previously said the murder was a rogue operation and has vehemently denied the crown prince was involved.

"It is truly unfortunate that this report, with its unjustified and inaccurate conclusions, is issued while the kingdom had clearly denounced this heinous crime, and the kingdom's leadership took the necessary steps to ensure that such a tragedy never takes place again," the foreign ministry said.

"The kingdom rejects any measure that infringes upon its leadership, sovereignty and the independence of its judicial system," the ministry added.

Jamal Khashoggi, a staunch critic of MBS, was lured to the Saudi consulate in Istanbul in October 2018 and murdered by a Saudi hit squad.

The U.S. report said that given the crown prince's influence, it was "highly unlikely" that the murder could have taken place without his green light.