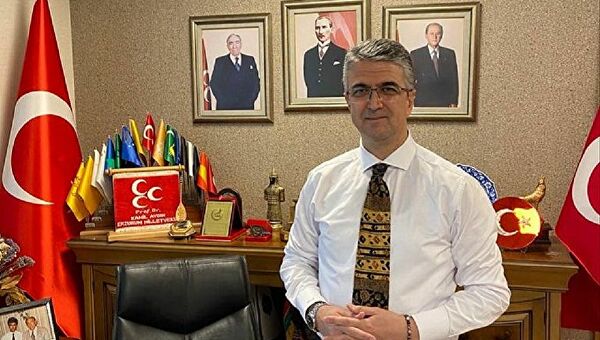 The determination behind the signing of the Shusha Declaration after the 44-day Karabakh war is based on the motto “two states, one nation”, Turkish MP Kamil Aydin told News.Az.

According to MP, the document envisages joint actions by the two countries in the event of any attack on their sovereignty and territorial integrity by a third country.

"The declaration focuses not only on defense cooperation but also paves the way for a great partnership. Besides, it will bring the military and defense industry, economic and cultural cooperation between the two countries to the level of an official platform," he noted.

The MP added that the Shusha Declaration will also allow the two fraternal countries to openly act together on a global scale. Furthermore, the document will motivate and give confidence to Turkic organizations.

"The Shusha Declaration is also a warning to those intending to commit treacherous acts against Azerbaijan and Turkiye," he concluded.