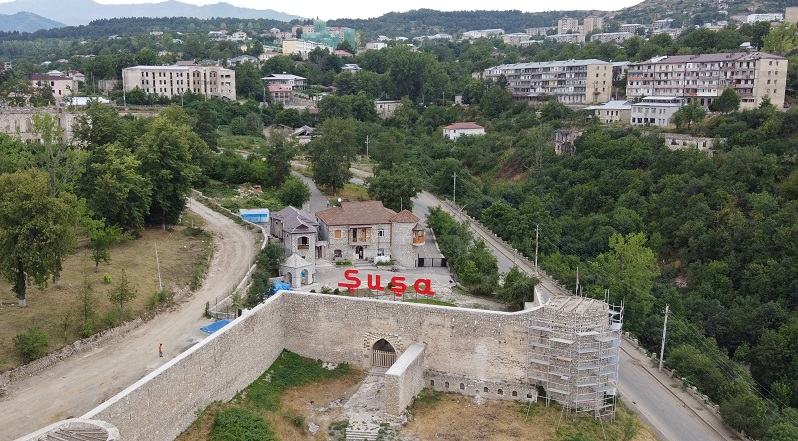 Azerbaijan's Shusha city will host the final of the eighth Mugam TV contest, organized with the support of the Heydar Aliyev Foundation by the Ministry of Culture and Azerbaijan Television on August 5, News.Az reports.

On August 6, a gala concert of the Mugham television competition will be held at Jidir Duzu plain, where winners of past years and this year will participate.

The competition was broadcast live on Azerbaijani television twice a week for 15 weeks.

The Mugham television competition has been held since 2005. This year, young participants were also represented.

The winners for both groups will be announced on the evening of the finals, following the decision of the jury.