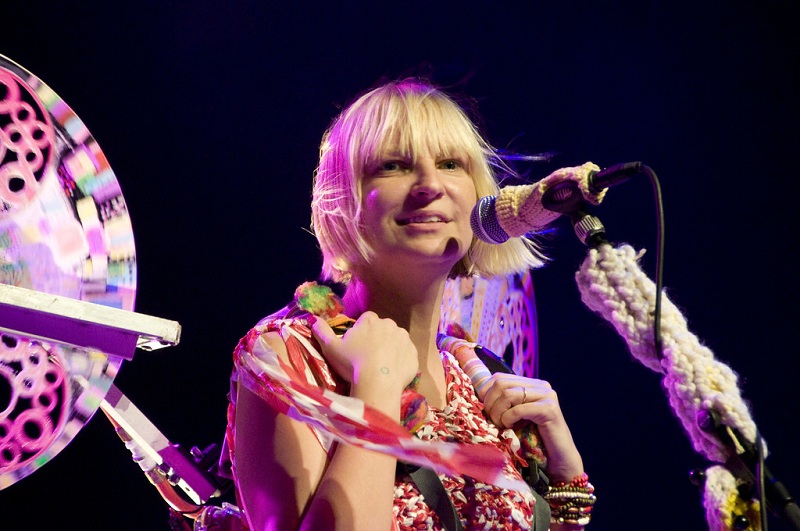 The singer who doesn't like to show the world her face is giving us a glimpse of her heart.

In an interview with SiriusXM's "The Morning Mash Up," which aired on Tuesday, Sia shared that she grew her family last year.

"I actually adopted two sons last year," she said. "They were both 18."

The singer explained that the 19-year-olds were aging out of the foster care system and expressed her love for her new sons.

She also said they are both struggling with being quarantined in the midst of the worldwide pandemic.

"They are both finding it pretty difficult, one more so than the other," Sia said. "But they're both doing things that are like really good for them right now. That is really helpful. They're really doing a lot of educational stuff that's good for them."