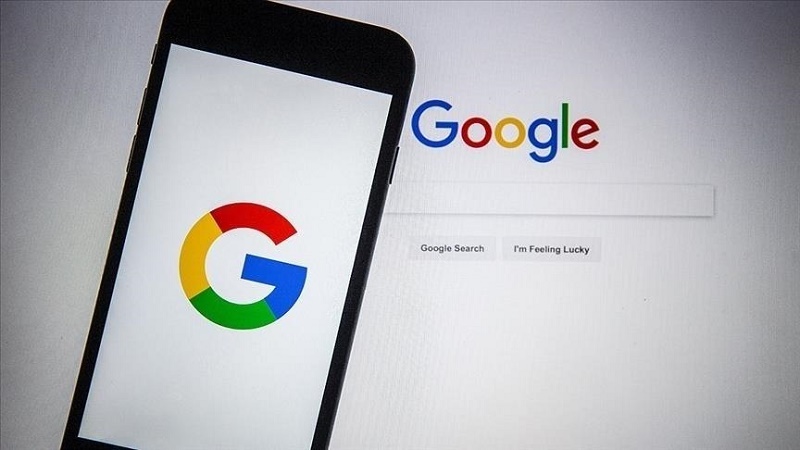 South Korea’s antitrust regulator has imposed a $177 million fine on global tech giant Google for its alleged abuse of the market dominance in the mobile operating system and app markets, local media reported.

“Since 2016, the Korea Fair Trade Commission (KFTC) has been looking into Google over allegations it obstructed local smartphone makers, such as Samsung Electronics Co., from using operating systems developed by rivals,” according to Yonhap News Agency.

The regulator said that the global tech giant hampered market competition by requiring smartphone makers to clinch an "anti-fragmentation agreement (AFA)" when they sign key contracts with Google over app store licenses and early access to OS.

Under the AFA agreement, the device makers are not permitted to install modified versions of Android OS, known as "Android forks" on their products. They are also not allowed to develop their own Android forks, Yonhap said.

The regulator has also ordered Google to end its practice of forcing Android device manufacturers to sign the AFA agreement.

"We expect the latest measures will help set the stage for competition to revive in the mobile OS and app markets. This is also expected to help the launch of innovative goods and services in smart device markets," the news agency cited KFTC statement as saying.

Reacted to the decision, Google said it plans to appeal the regulator's decision.

In 2019, the European Commission also slapped a $1.69 billion fine on Google for breaking the EU’s anti-trust rules on online advertising.