Armenian prime minister must say that Azerbaijanis will return to Nagorno-Karabakh, including Shusha - President of Azerbaijan 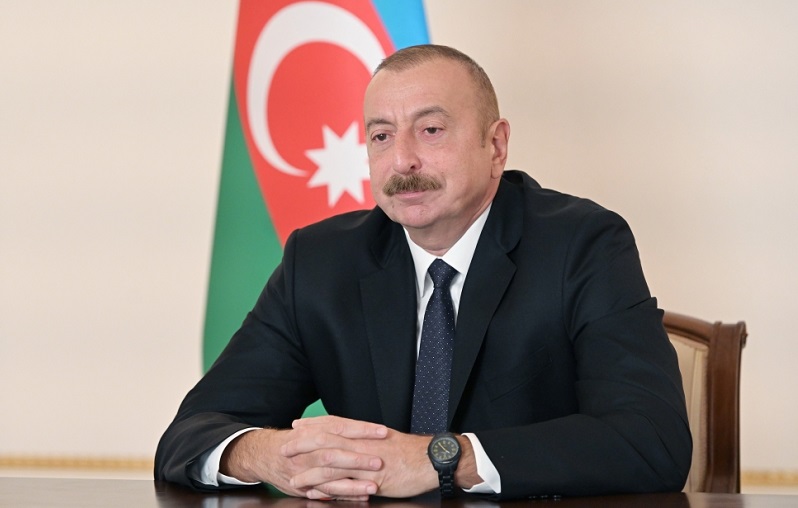 He [Armenian prime minister] must say that yes, the occupied territories will be returned to Azerbaijan, that the Azerbaijanis will return to Nagorno-Karabakh, including Shusha, and then, of course, we will come to an agreement very quickly, President of the Republic of Azerbaijan Ilham Aliyev said in an interview to the Italian Rai 1 TV channel.

“A constructive approach should be that they must publicly declare, through the prime minister, that they accept the fundamental principles. The fundamental principles envisage the return of seven districts located around the Nagorno-Karabakh autonomous region to Azerbaijan and the return of Azerbaijani refugees to the territory of Nagorno-Karabakh, including the ancient Azerbaijani city of Shusha. These approaches are, in principle, based on four UN Security Council resolutions, which require practically the same. But when the Armenian prime minister says that not a single centimeter of land will be given to us, when the Armenian defense minister says that Armenia will start a new war for new territories, and when aggression is carried out against us, this is not a constructive approach, of course,” the head of state said.