Switching to trade in national currencies will allow Azerbaijan, Turkey to reach target of $15B, envoy says 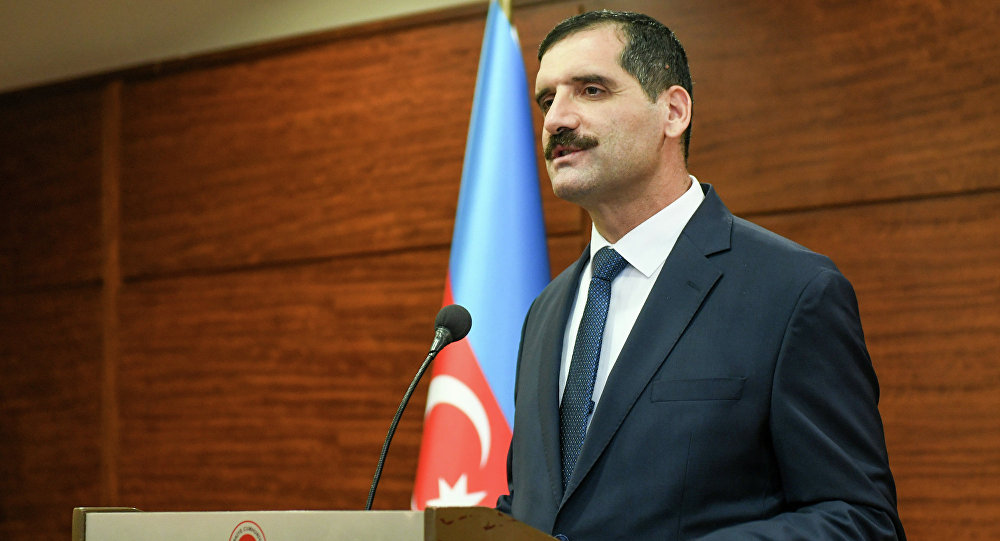 There is great potential for deepening economic cooperation between Turkey and Azerbaijan, Turkish Ambassador to Baku Erkan Ozoral told News.Az.

He noted that the relevant bodies and officials from the two countries are doing everything possible to fully realize the existing potential.

“The Turkish Wealth Fund will soon launch negotiations with the Azerbaijani side. This, in turn, will open up new opportunities in terms of investments from third countries to Azerbaijan and Turkey,” Ozoral said.

The ambassador stressed that the two countries’ intention to switch to trade in national currencies will play a significant role in further boosting economic ties.

“At the moment, technical work is underway in this direction. This will allow us to increase our trade and reach the target of $15 billion,” Ozoral added.