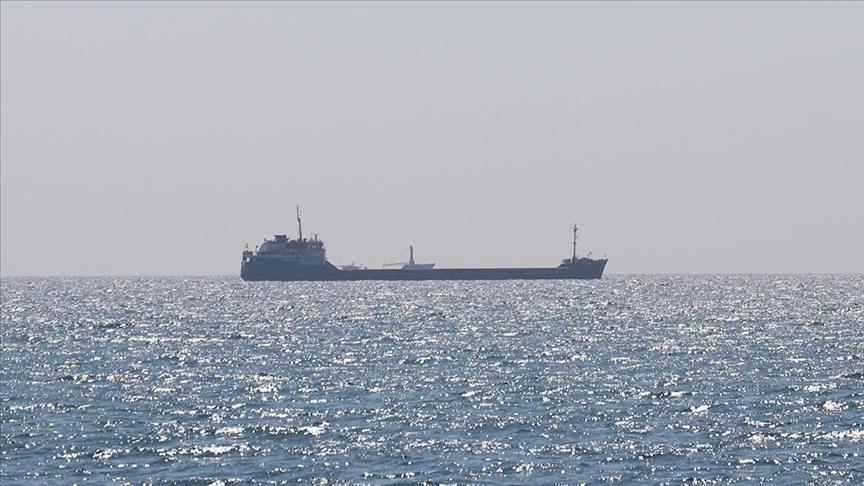 While one ship departed from the port of Pivdennyi in the Yuzhne city of Ukraine, two ships set sail from the Odesa port, the ministry said in a statement.

The Joint Coordination Center in Istanbul will inspect six ships, one of them coming from Ukraine and others heading to the war-torn country, the statement added.

Türkiye, the UN, Russia, and Ukraine signed an agreement in Istanbul on July 22 to resume grain exports from the Ukrainian Black Sea ports of Yuzhny, Chornomorsk and Odesa, which were halted due to the Russia-Ukraine war, now in its seventh month.

Since the first ship left Ukraine under the deal on Aug. 1, over 723,000 tons of Ukrainian grain have been delivered to world markets.