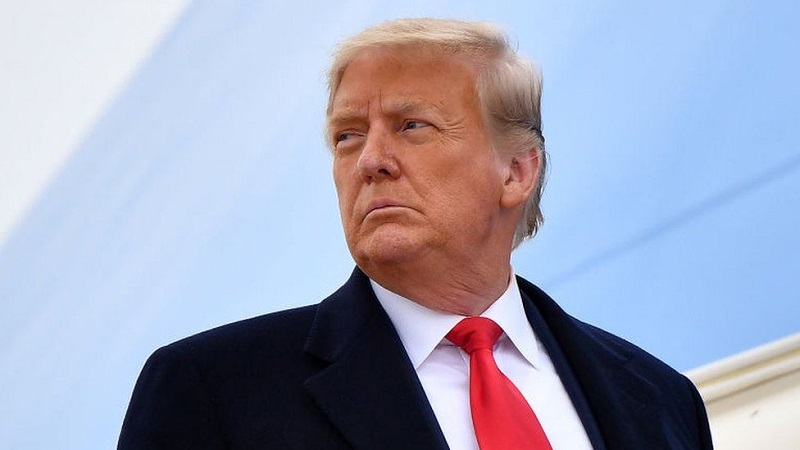 The second impeachment trial of Donald Trump will begin next month under an agreement reached between Senate Democrats and Republicans, BBC reports.

House of Representatives Democrats will send the charge of "inciting insurrection" to the Senate on Monday.

But arguments will not begin until the week of 8 February, allowing Mr Trump's lawyers two weeks to build a defence.

Democrats accuse the ex-president of instigating the deadly 6 January riot at the US Capitol.

The House last week paved the way for the Senate proceedings by charging Mr Trump with inciting the violence, which left five people dead.

His second impeachment trial will begin almost exactly a year after the Senate acquitted him on charges of abuse of power and obstruction of Congress. That case related to accusations he pressured Ukraine to help smear Joe Biden and his son.

His speech to a rally ahead of the Capitol riot are at the heart of the case against him. The then-president told protesters near the White House to "peacefully and patriotically" make their voices heard as they prepared to march towards the US Capitol building, which houses the US Congress. He also told them to "fight like hell".