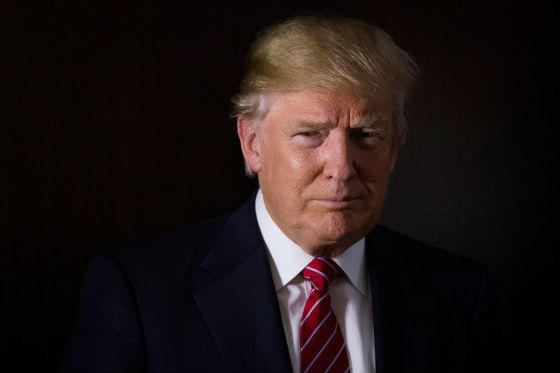 U.S. President Donald Trump, who has sought to ban travelers from Iran and other Muslim-majority nations from entering the United States, issued a holiday greeting on Wednesday to Iranians celebrating the New Year holiday known as Nowruz, Reuters reported.

Trump, who has also criticized the nuclear deal between Iran and western powers negotiated during President Barack Obama's administration, did not refer to the travel ban in his statement.

"Nowruz means 'new day' in Persian. It is an occasion to celebrate new beginnings, a sentiment that is particularly meaningful for so many Iranians who have come to our country in recent decades to make a new start in a free land," Trump said in a statement issued by the White House.

Nowruz is Iran's most important national event and is celebrated with family gatherings, vacations and gift-giving.

"For many years, I have greatly enjoyed wonderful friendships with Iranian-Americans, one of the most successful immigrant groups in our country’s contemporary history," he said.