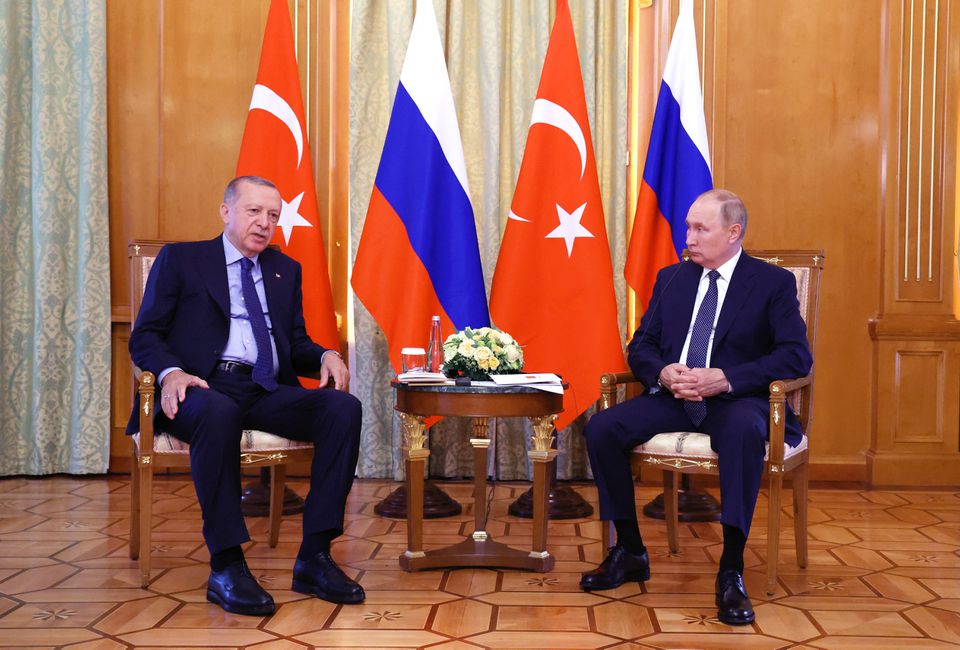 The two leaders also discussed developments regarding Ukrainian grain exports and expressed their determination to continue the construction of the Akkuyu nuclear plant in Turkey according to plans, the Turkish presidency said.

Erdogan and Putin agreed to discuss the issues in detail when they meet in Samarkand, Uzbekistan, for a summit on Sept. 15-16, it added.