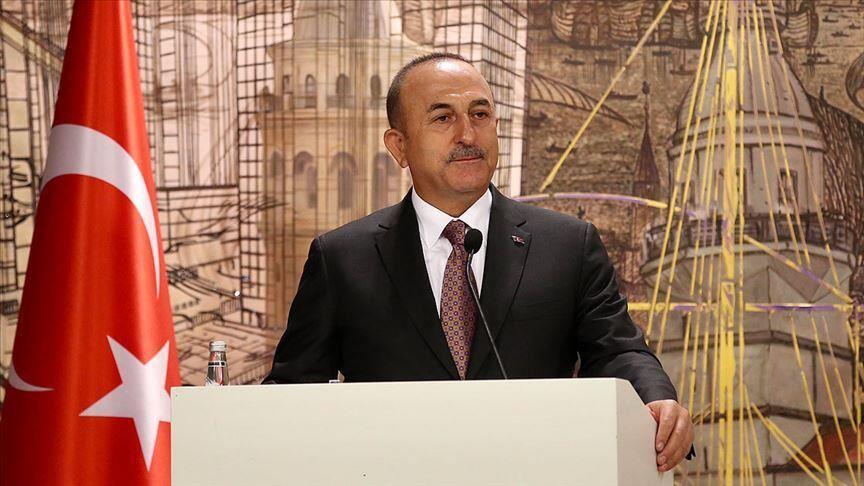 After years of disrupted ties, Turkey and Egypt have restarted diplomatic-level contacts, according to the Turkish foreign minister.

“We have contacts at both the level of intelligence and foreign ministries with Egypt. Diplomatic-level contacts have started,” Mevlut Cavusoglu told Anadolu Agency and TRT in a joint interview late Thursday.

Noting that neither side put forth preconditions, Cavusoglu said since ties were derailed back in 2013, they cannot be mended quickly or easily.

He said a lack of trust is also normal in such situations and may exist for both parties.

“For this reason, negotiations take place and continue under a certain strategy, a roadmap,” Cavusoglu said.

He said that there used to be occasional talks with Egyptian Foreign Minister Sameh Shoukry when they met at international meetings, including when they met in New York two years ago.

Since the ties were disrupted in 2013, there are no preconditions, but contacts are being held step by step, he said.