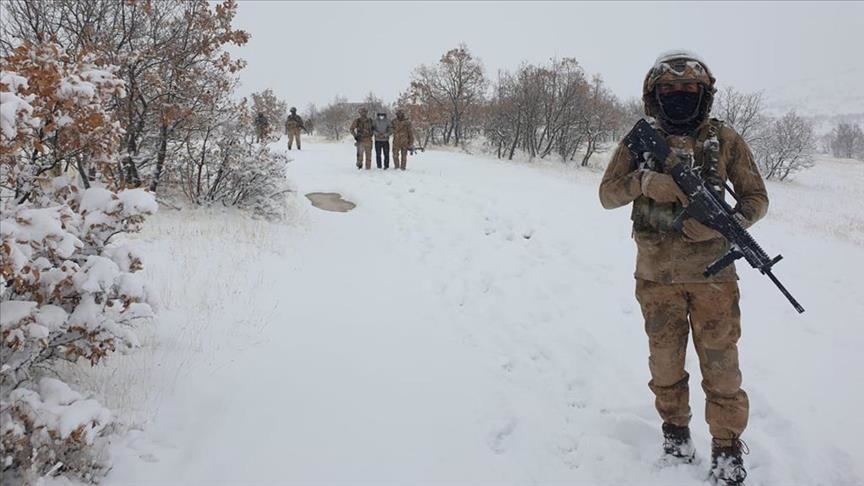 Turkey has extended its fight against terrorists as the new phase of a domestic counter-terrorism operation has been launched in the country’s east, the Interior Ministry said on Wednesday, Anadolu Agency reports.

The anti-terror campaign named Operation Eren-2 is underway in the Lice region of the eastern Diyarbakir province with 116 teams including over 2,000 personnel from the gendarmerie, police, and village guards.

On Jan. 11, Turkey launched Operation Eren in the Tendurek region of the eastern Agri and Van provinces to target terrorists there.

The operation was named after Eren Bulbul, a 15-year-old martyred by the terrorist PKK on Aug. 11, 2017.

The new push aims to remove PKK/KCK terrorists completely from the country's agenda and to neutralize the terrorists in the region, the ministry added.

Turkey conducted Operations Kapan and Yildirim in 2020 with the aim of eliminating the separatist terrorist organization, and exterminate the terrorists present in the region.

In its more than 30-year terror campaign against Turkey, the PKK -- listed as a terrorist organization by Turkey, the U.S. and the EU -- has been responsible for the deaths of 40,000 people, including women, children and infants.