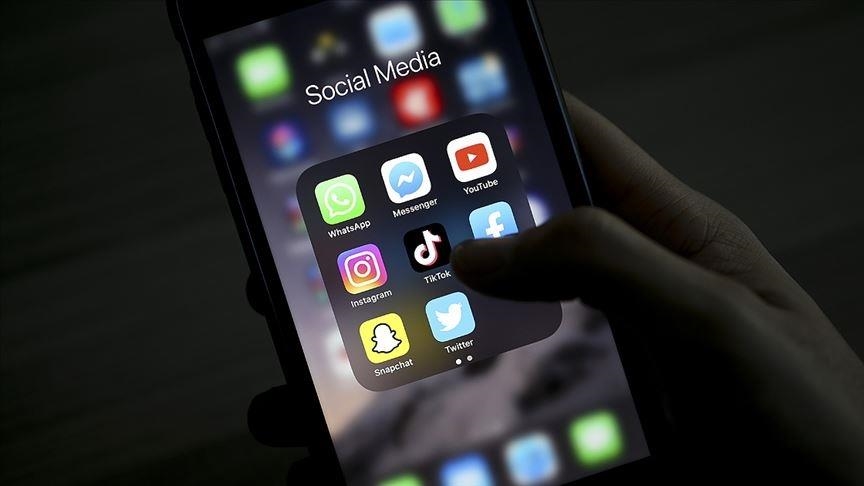 As required by recent legislation, the fine was applied to platforms that are accessed over 1 million times per day in Turkey, including Twitter, Facebook, Instagram, YouTube, Periscope, Linkedin, Dailymotion and TikTok, sources told Anadolu Agency.

A new social media law came into effect as of Oct. 1. After the first 30-day period to appoint their local representatives, authorities had fined social media platforms 10 million Turkish liras (around $1.2 million).

Meanwhile, Russian site VK has since appointed a representative and escaped the penalty.

After the second 30-day term, the penalty rose to 30 million Turkish liras ($3.8 million).

If companies still do not comply with the requirement by 90 days, Turkish advertisers will be banned from their sites.

Three months after the advertising ban, authorities will be able to reduce the internet bandwidth of these platforms by 50% first and then 90% after another month of non-compliance.

If the social media giants appoint local representatives, 75% of the fine will be waived and their bandwidth restored.

As part of the law, social media firms are obliged to answer requests from Turkey in Turkish. They must respond to requests on personal and privacy rights within 48 hours.

The platforms are also required to publish semi-annual reports for showing request statistics on personal and privacy rights.

Social networks that do not remove illegal content within 24 hours despite a court verdict will be held responsible.