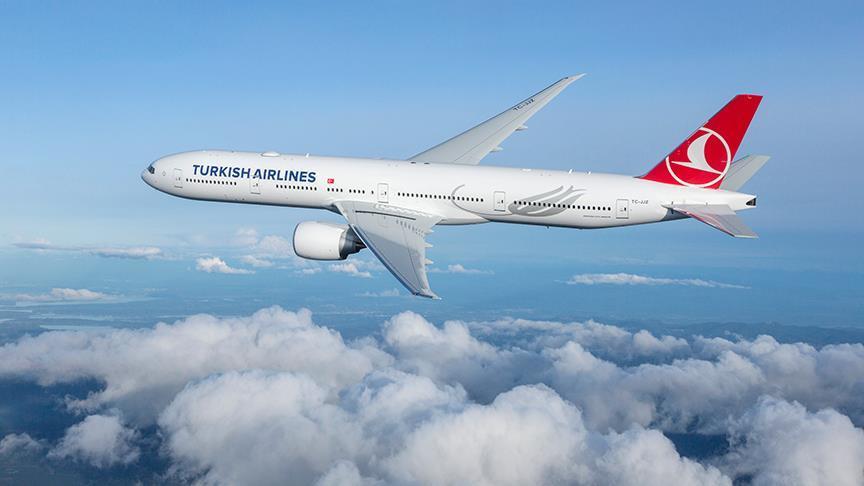 National flag carrier Turkish Airlines is set to carry out a special flight to evacuate its staff and others now stranded in Kazakhstan, said sources close to the airline on Friday, News.Az reports citing Anadolu Agency.

The aircraft will carry Turkish Airlines flight crews and staff as well as employees of other Turkish air carriers currently in Almaty, Kazakhstan’s largest city, added the sources, who asked not to be named due to the sensitivity of the situation.

The plane is set to take off from Istanbul later Friday after the necessary permits are obtained, and on Saturday some 75 people are expected to be brought to Turkiye.

On Thursday, the national flag carrier announced that in light of protests that have rocked the country, it had suspended all passenger service between Turkiye and Kazakhstan through Sunday.

Protests that began in western Kazakhstan on Jan. 2 over fuel price hikes spread to other areas of the Central Asian nation, and later went nationwide.

In response, President Kassym-Jomart Tokayev declared a state of emergency in Almaty and the oil-rich Mangystau region.

Tokayev also approved the resignation of the government and requested support from the Collective Security Treaty Organization, a Eurasian alliance of former Soviet states.