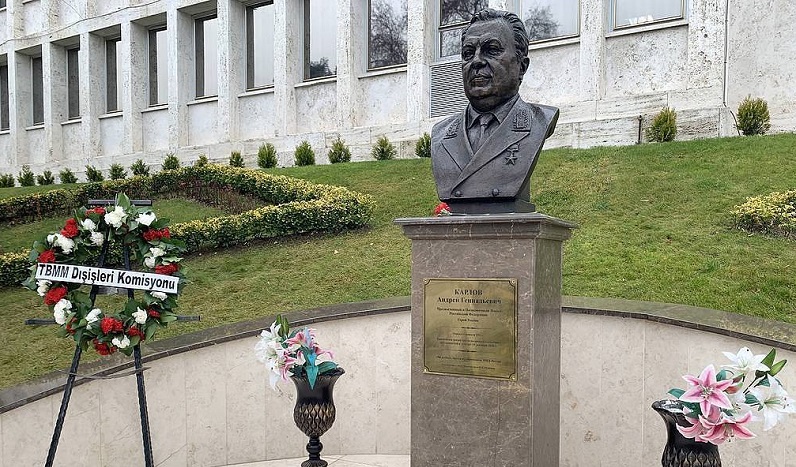 A court in Ankara sentenced five people to a life sentence over the assassination of a Russian Ambassador to Turkey Andrei Karlov.

Three more defendants were sentenced to one life in prison each for involvement in the assassination.

The Ankara Prosecutor’s Office filed an indictment in November 2018. The first hearing took place on January 8, 2019.

Karlov was assassinated on December 19, 2016, during his speech at the opening of a photo exhibition in Ankara. The assassin - Mevlut Mert Altintas - was eliminated. Russian Foreign Ministry classified the incident as a terror attack. The diplomat was posthumously awarded the title of Hero of Russia.