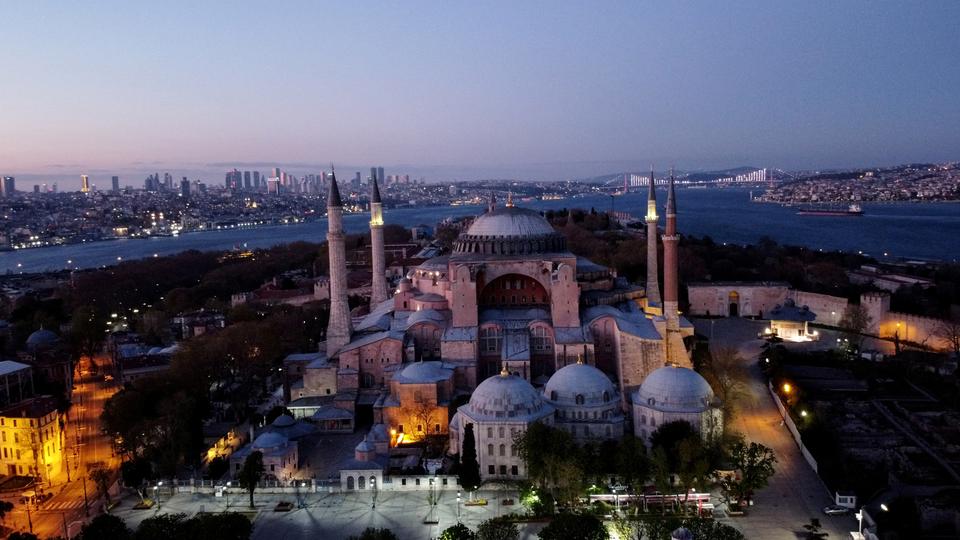 A Turkish court has heard arguments from both sides on converting Istanbul's sixth-century Hagia Sophia back into a mosque and will announce its verdict within 15 days.

Turkey's President Recep Tayyip Erdogan has proposed restoring the mosque status of the UNESCO World Heritage Site, a building at the heart of both Christian Byzantine and Muslim Ottoman empires and today one of Turkey's most visited monuments. The government's decision to turn the mosque into a museum was made in 1934 in the early years of the modern secular Turkish state founded by Mustafa Kemal Ataturk.

The case heard on Thursday explores the legality of that conversion.

The lawyer of the group seeking to convert the iconic edifice back into a mosque argued that the building was the personal property of Ottoman Sultan Mehmet II, who conquered Istanbul. The lawyer pressed for the annulment of a 1934 Council of Ministers' decision that turned it into a museum.

A state attorney, meanwhile, argued that the 1934 decision was legal.

He recommended the request be rejected, arguing that a decision on restoring the structure's Islamic heritage was up to the government, the agency said.

In a statement released on Wednesday, Turkey's Foreign Ministry spokesman Hami Aksoy said: "We are astonished by the press release issued by the US Department of State on the status of the Hagia Sophia."

Turkey protects all of its cultural assets, including Hagia Sophia, without any discrimination within the framework of the tradition of tolerance from our culture and history, the statement added.

“The Hagia Sophia is the property of Turkey, like all our cultural assets located on our land,” it said.

Any issue regarding Hagia Sophia is “our internal affair as part of Turkey's sovereign rights”, the statement added.

“Naturally everyone is free to express their own opinion. However, it oversteps the mark to talk about our sovereignty rights using a language of 'warning and imposition',” the statement added.

Earlier on Wednesday, Pompeo said that the museum status should be maintained "as an exemplar of [Turkey's] commitment to respect the faith traditions and diverse history that contributed to the Republic of Turkey, and to ensure it remains accessible to all". 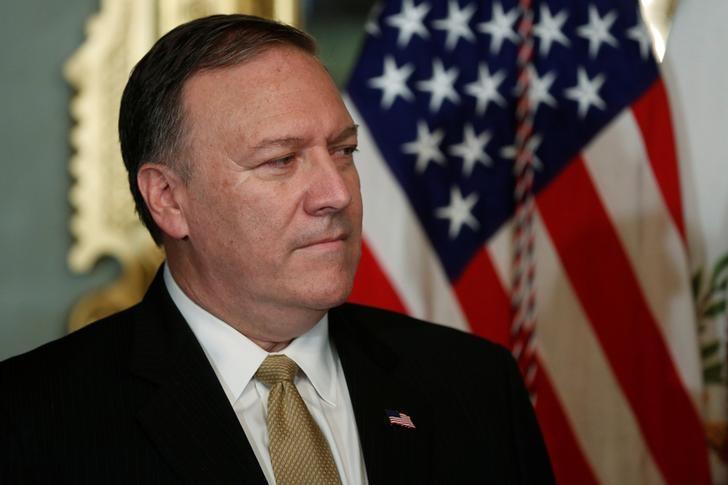 "The government of Turkey has administered the Hagia Sophia as a museum – officially recognized by UNESCO as part of the Historic Areas of Istanbul World Heritage Site – in an outstanding manner for nearly a century," he further said.

Local media reports say the government was considering the possibility of keeping Hagia Sophia open to tourists even if it were turned into a mosque.

That status would be similar to Istanbul’s Blue Mosque, which sits right across from Hagia Sophia and functions both as a house of worship and a tourist spot.

Wonder of the world

Hagia Sophia dubbed the "Eighth Wonder of the World" by historians, is one of the most visited places in the world in terms of art and architecture history.

Built in 537 CE, it was famous for its massive dome. It was an engineering marvel, the world's largest building at the time. Historians consider it the high point of Byzantine architecture.

When the Ottomans took the city, Mehmed II, also known as The Conqueror, converted Hagia Sophia into a mosque in 1453.

Architect Mimar Sinan's restoration work during the Ottoman era had added minarets to the structure.

It was converted into a museum after 482 years in 1935 under Kemal Ataturk, who had founded the Turkish Republic in 1923. 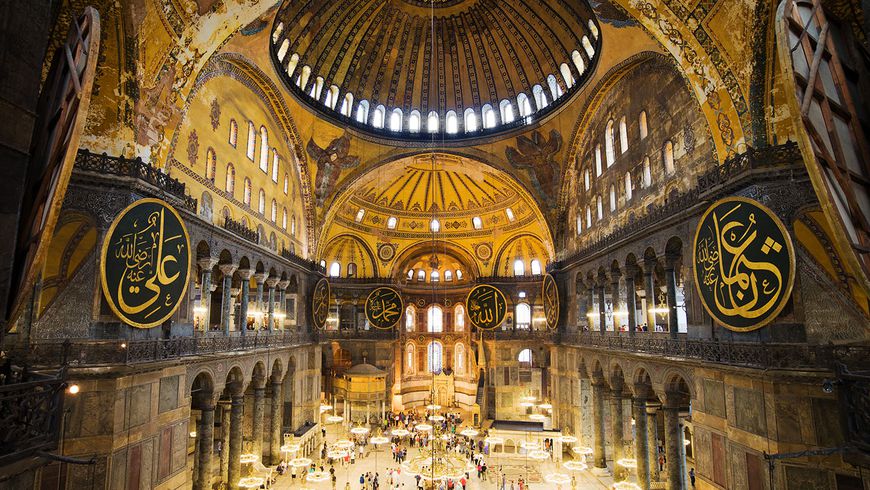 The court is set to rule on July 2 on a challenge to its current status that disputes the legality of its conversion into a museum.

However, a number of Turkish people have campaigned for years for Hagia Sophia’s conversion into a mosque and President Recep Tayyip Erdogan backed their call ahead of local elections last year.

Many Turks argue that mosque status would better reflect the identity of Turkey and recent polls show that most Turks support a change. 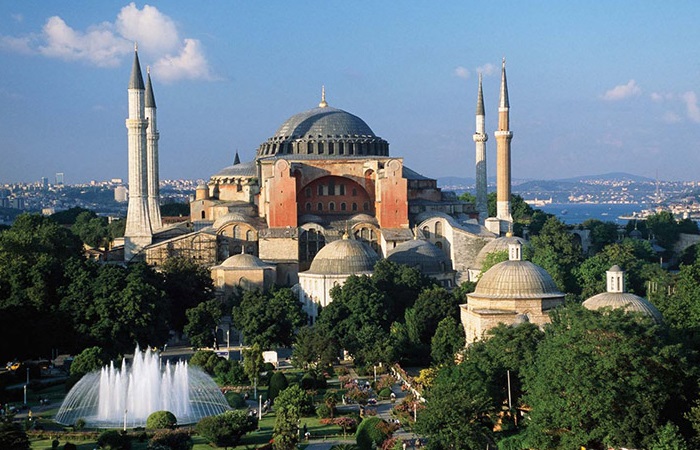 Neighboring Greece has also expressed concerns about the bid to restore the mosque status of the building.

President Erdogan had criticized the comments from Greece as interference in Turkey’s internal affairs and said that the decision is up to Turkey and is not a concern of Greece.

"Greece is not the one administrating this land, so it should avoid making such remarks," he had further said.