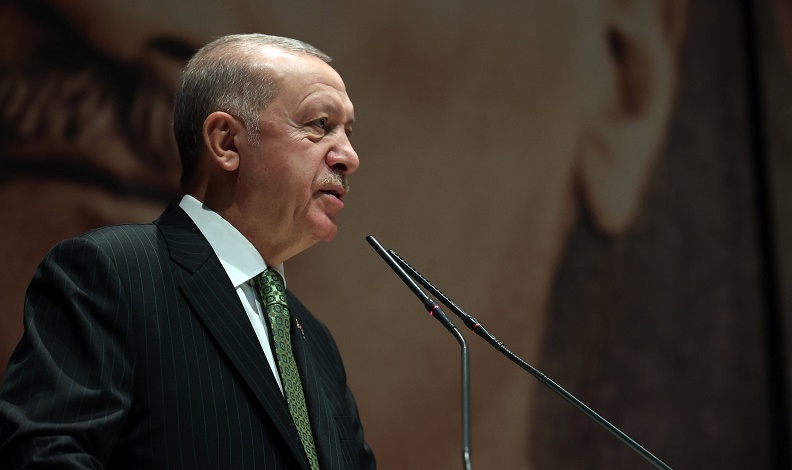 He will return to public service on Friday, Prof. Serkan Topaloğlu added.

Erdoğan relayed his and the first lady's thanks to the leaders for their wishes in separate Twitter posts.

Separately, Azerbaijan's President Ilham Aliyev called Erdoğan to wish him and his wife a quick recovery. During the conversation, the two leaders exchanged views on various aspects of Azerbaijani-Turkish brotherhood and friendship.

The Turkish president received his first vaccine dose in June last year and publicly received his third dose in January to encourage the nationwide vaccination campaign. He will turn 68 later in February.