Türkiye and Azerbaijan still have a long way to go and goals to achieve: Bayramov 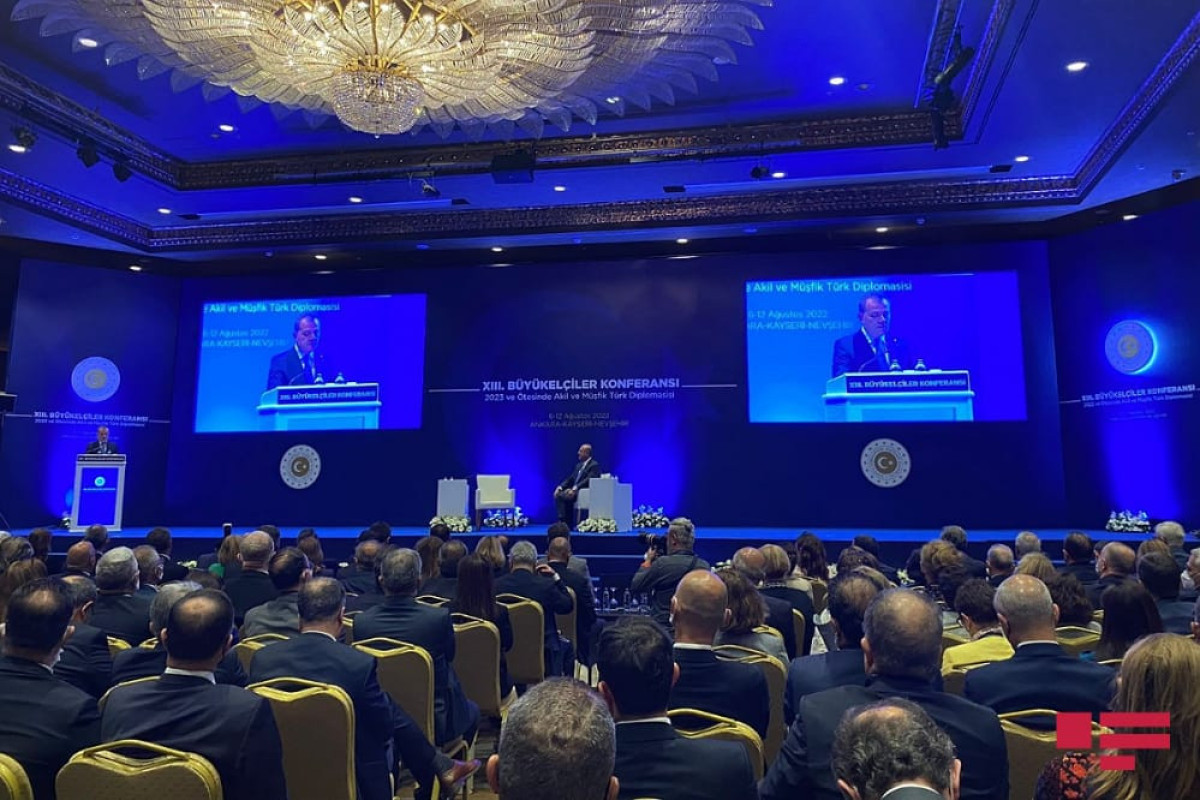 "In the field of foreign policy and diplomacy, Azerbaijan and Türkiye are developing based on the sayings of the great leader Heydar Aliyev, "One nation, two states" and Gazi Mustafa Kemal Atatürk, "Azerbaijan's joy is our joy, its sorrow is our sorrow," Azerbaijan's Minister of Foreign Affairs Jeyhun Bayramov said during his speech at the 13th Ambassadors' Conference in Ankara, News.az reports.

Mr. Bayramov noted that Türkiye's support for Azerbaijan in the Second Karabakh War was a manifestation of its support for truth and justice: