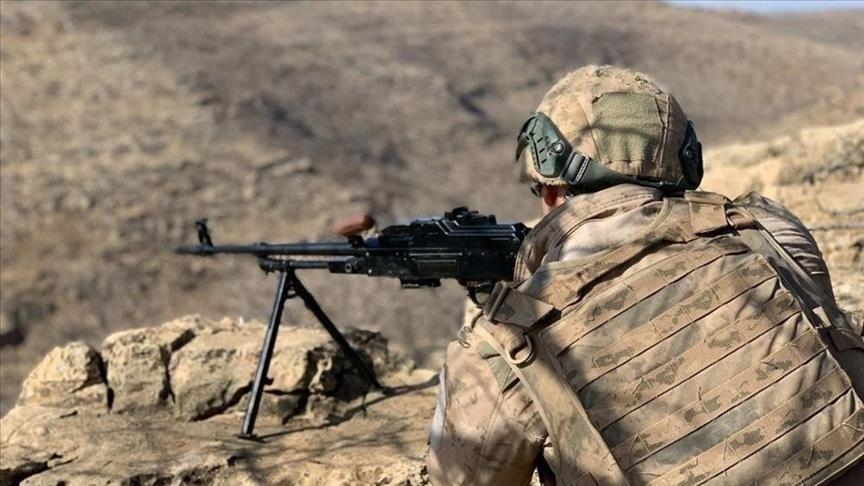 The terrorists were targeted in Operation Peace Spring, Operation Olive Branch, and Operation Euphrates Shield zones during terrorists’ attempt to disturb the peace and security in the region, the ministry noted.

Since 2016, Ankara has launched a trio of successful anti-terror operations across its border in northern Syria to prevent the formation of a terror corridor and enable the peaceful settlement of residents: Euphrates Shield (2016), Olive Branch (2018), and Peace Spring (2019).