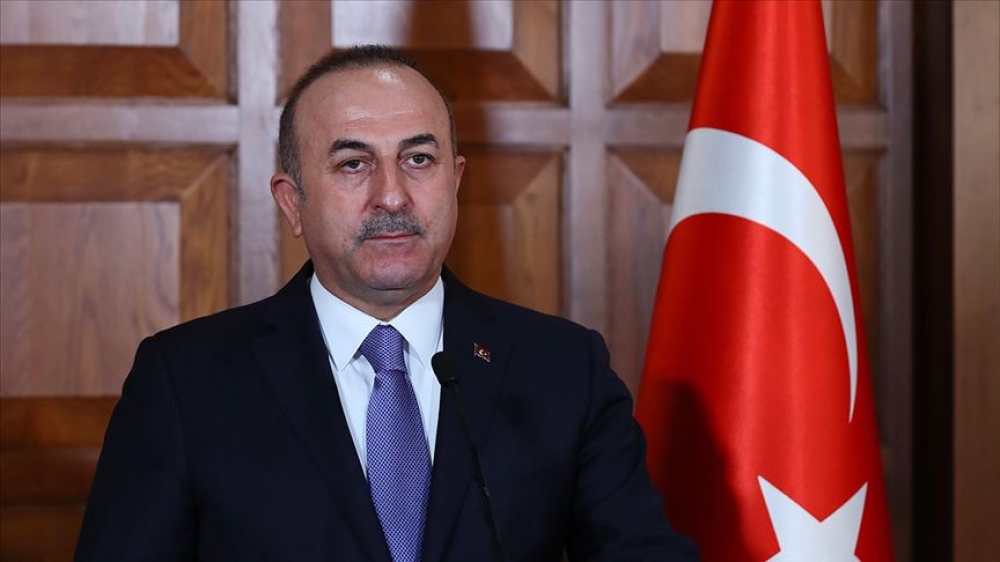 “We know critical topics will be decided at leader level, so we will try to bring leaders together,” he said.

Cavusoglu said that Turkey continues to approach the negotiations with “cautious optimism,” particularly after recent events of alleged war crimes in Bucha and Irpin which “negatively affected the process.”

“The inhumane images from regions such as Bucha and Irpin, which we also condemn, changed the atmosphere. It created a negative atmosphere on the Ukrainian side. While there were different statements by the Russian Federation regarding this, this ultimately negatively affected the negotiation process," he said.

“Despite all those challenges, President Zelensky said talks may continue… But it takes two leaders to say yes. Especially President Putin,” he added.

The foreign minister said that while there is possibility of a ceasefire, “if the fighting lasts and new attacks happen in Donbas, this will be harder to reach.”

Earlier this month, Turkish President Recep Tayyip Erdogan told President Putin that he would like to bring him together with President Zelensky, following an in-person meeting that was held between Russian and Ukrainian negotiation delegations in Istanbul in March.