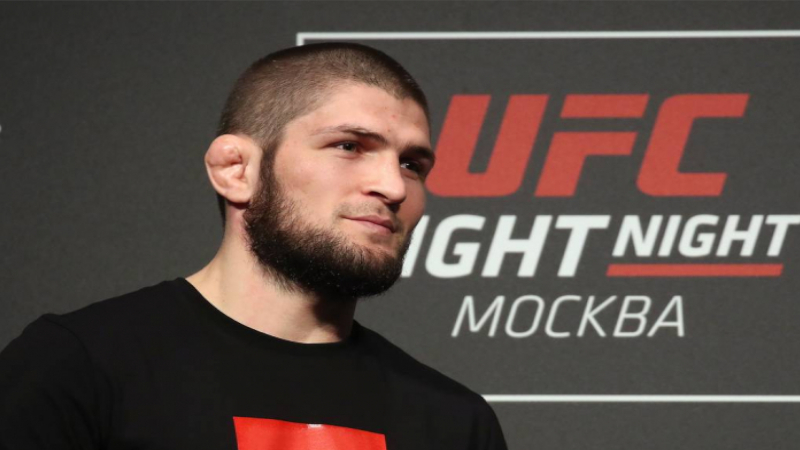 Russia’s UFC Reigning Lightweight Champion Khabib Nurmagomedov has confirmed that his father and coach, Abdulmanal Nurmagomedov, has been diagnosed with the novel coronavirus infection, TASS reports.

Abdulmanal Nurmagomedov is undergoing treatment at a hospital in Moscow. Medics say he is in serious condition. He was taken to hospital with pneumonia but later had a stroke and spent a week on life support. A source close to the situation told TASS earlier in the day that the man had been connected to a lung ventilator.

"My father is in hospital, in critical condition," Khabib said on his Instagram account. "He has developed heart problems on the backdrop of this virus because he had a surgery a year ago. He has been operated again now. So, he is in very serious condition.".