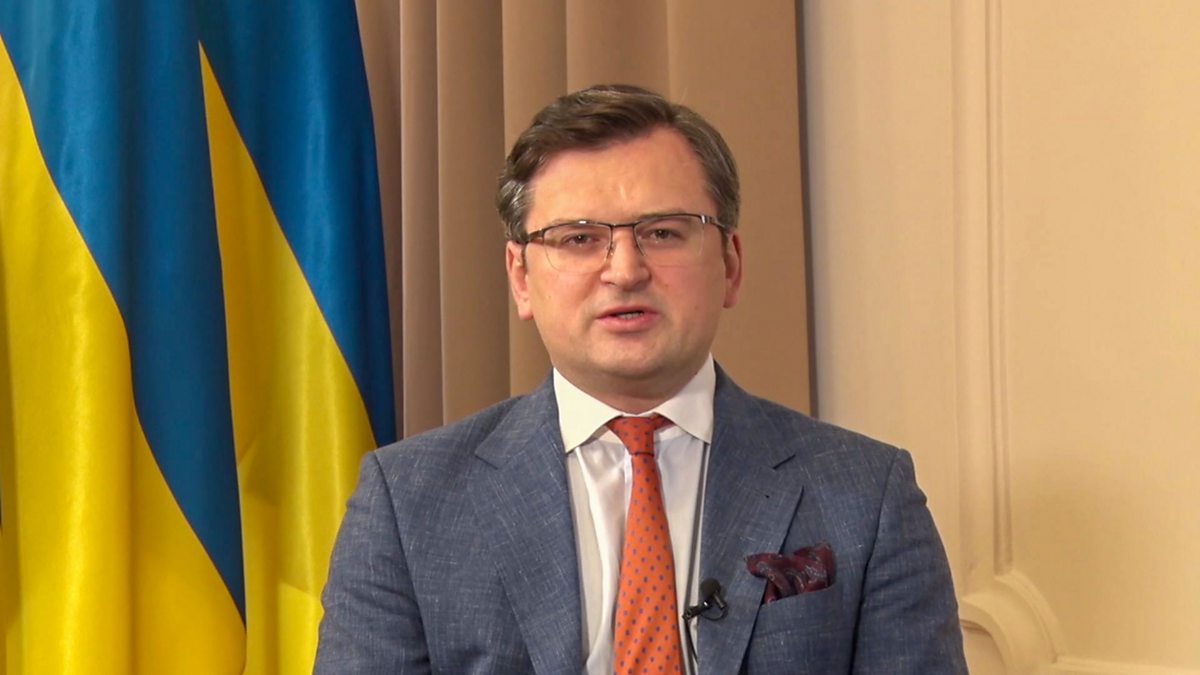 Ukraine will not accept any alternatives to the status of a candidate for EU membership and does not see skeptical EU countries having any rational arguments, said the country’s foreign minister, News.Az reports citing Ukrinform.

"I want to reaffirm that we, Ukraine, will not accept any surrogate versions or alternatives to [EU] candidate status no matter how rosy they may be. We need the EU candidate status – not a candidate for candidates, not a potential candidate, or other surrogate. We have been playing this game for a long time and we know how it works. We are humble, modest people who will be satisfied with the usual standard EU candidate status and nothing special should be invented for us," Dmytro Kuleba said at an online briefing on Wednesday.

The minister expressed his conviction that Ukraine well deserves the candidate status and meets the criteria for obtaining it.

"This is a position not only of the government but also of civil society. I would like to thank more than 200 civil society and non-governmental organizations – I have been told that this is the largest number in history – that united in an advocacy campaign and signed an open appeal to foreign governments asking to grant Ukraine the EU candidate status in late June," Kuleba added.