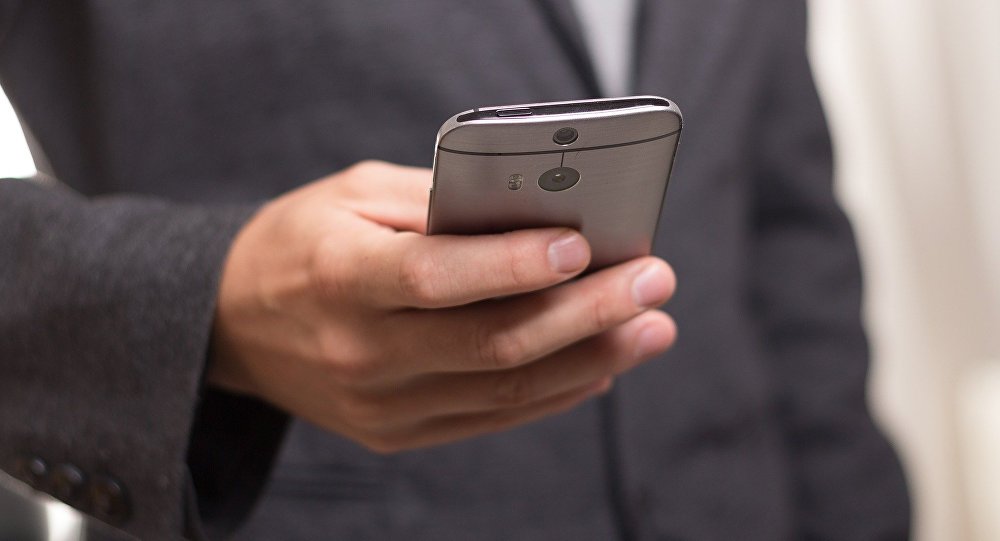 Dmitry Geranin, the head of the popular Russian weather service Yandex.Pogoda, has initiated a new project aimed at helping people organize funerals for their friends and loved ones.

The word "umer" in Russian literally means that somebody has died. According to Dmitry, he didn't try to draw an analogy with Uber when he was thinking of the name for his app.

"Once, I decided to sit down and think of what else could be automatized in our lives. I wanted to come up with a mass service which would apply to everyone. So that is how I came up with this idea. The app is called ‘UMER' because it is a good Russian word," Dmitry told Sputnik Spanish.

He had few longer final versions of the name, like "Kto-to umer" ("Someone has died"), but decided to keep a shorter and more succinct "umer" ("died").

The application is easy in use: there are a few fields to fill in, giving details on who died and when, his or her religious confession and contact information. Afterwards, it will show the final price for services, which will be fixed if the user agrees with the conditions.

"There are obvious advantages for users: speed, a good fixed price for services and quality of services, as we will exclude unfair agencies," the Internet product manager said.

UMER is not a competitor for funeral houses, cemeteries and other local services. "We are going to deliver them to customers. It can be said that we will be just another distribution channel for them," Dmitry Geranin explained.

Of course, the app is unlikely be one available for download without a special need. However, its creator is sure that people will remember  UMER when they need it:

"In ‘that particular' moment, people will remember us, because they'd have heard of us before. It will be very easy to find us. You don't have to download the app in advance and shock your parents — that is certainly not what we are trying to achieve. Viral advertising, advertising channels and word of mouth advertising — this is our way," Dmitry said, adding that it is not only the application his team creates, but also a mobile and a desktop version.

Geranin, who invested a few hundred thousand rubles of his own money, hopes that this project will pay off a year after its launch.

"There are some similar services in the world, but maybe they are not presented in such an aggressive and cynical way. And there are a lot of websites offering funeral organization ‘on a turnkey basis' in Europe," he said.
The UMER mastermind also shared his plans to enter the international market in the future:

"I am already discussing franchise options with Europe, Belarus and Estonia, and I'm open for discussions with partners from other countries. After we verify our hypothesis here, in Russia, will actively penetrate international market," Dmitry concluded.