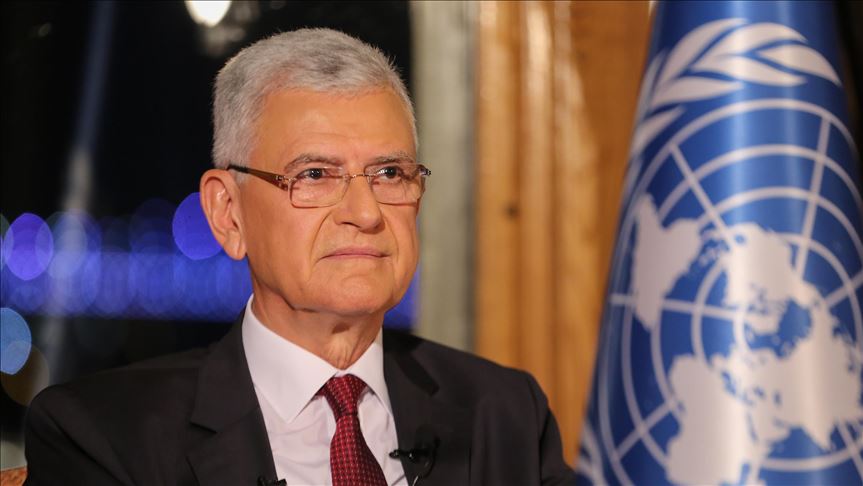 Genocide needs to be determined by a competent international judicial tribunal, Volkan Bozkir, the head of the 75th session of UN General Assembly said on Wednesday, Anadolu Agency reports.

Bozkir said genocide is a crime specifically defined in the 1948 UN Convention on the Prevention and Punishment of the Crime of Genocide, in response to a question by Armenia's permanent representative to the UN regarding claims of the so-called “genocide” surrounding 1915 events.

He stressed that what constitutes genocide and how it is determined are clearly established in the Convention.

"Accordingly, the crime of genocide needs to be determined by a competent judicial body. In other words, in order to describe an incident as genocide, a competent international tribunal must make a decision to that effect," Bozkir said at a meeting to mark International Day of Multilateralism and Diplomacy for Peace.

US President Joe Biden called the events of 1915 "genocide" on April 24.

Turkey swiftly rejected the term as null and void.