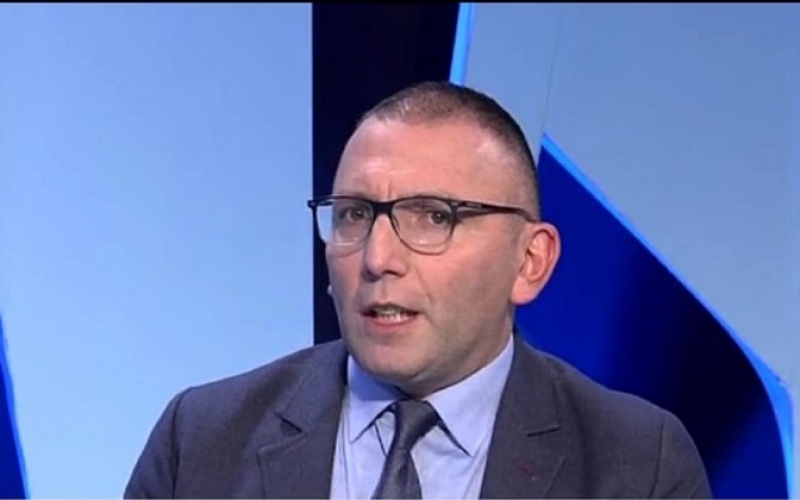 The factual recognition of Armenian Prime Minister Nikol Pashinyan regarding his grandfather's collaboration with the Nazis and the latest data from the U.S. Congress indicate the involvement of the Armenian Dashnaks and legion in the destruction of the Jewish people during WW2, Arye Gut, a famous Israeli expert on international relations told News.Az.

He made the remarks commenting on a new historical document exposing Armenian Dashnaks’ sympathies for Hitler and the Holocaust, which was unearthed in the archives of the U.S. Congress. The finding is a result of the research conducted by Azerbaijan’s Los Angeles-based Consulate General.

The expert noted that history and the Jewish people will never forget the cruelty of the 20,000-member Armenian legion, one of the founders of which was fascist executioner Nzhdeh.

“Today, there are historical facts confirmed by archival documents of the U.S. Congress that the Dashnaks and the Armenian legion backed Hitler and the policy of Holocaust of a frenzied fascist regime. The goal of the Armenian legion, led by General Nzhdeh, was to raid and destroy Jews and other people who were opposing the German army,” he said.

According to the expert, as a result of the actions taken by the Armenian legion, Simferopol, Yevpatoria, Alushta, Kerch and Feodosia, as well as other areas of the Western Crimea were completely cleared of Jews.

“Is it possible after this that we can look indifferently at how in modern Armenia the people elevates the Armenian fascist and anti-Semite to the rank of national hero? And after that, the Armenians teach us [the Israelis] conscience, morality and justice. Some “Jewish” leaders of Armenia will begin to prove to me that there is no anti-Semitism and hatred towards Jews and Israelis in Armenia... How do we react to the monument erected to Nazi collaborator, fascist and anti-Semite Garegin Nzhdeh in Yerevan three years ago? Can a country call a fascist criminal accused of a crime against humanity its hero? The perpetuation of the memory of the Armenian fascist and anti-Semite, Garegin Nzhdeh, is a shame and an insult to the memory of the Holocaust victims. For me whose grandfather lost all members of his family who were destroyed by the Nazis in Ukraine, this is an unbearable pain in the soul,” Arye Gut concluded.