US movie, music stars to appear at Biden inauguration 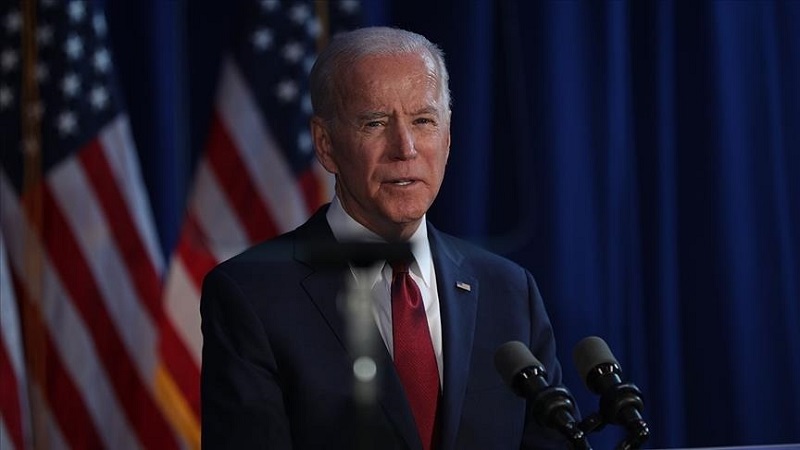 Several Hollywood stars from movie and music industries will appear in President-elect Joe Biden's inauguration event next Wednesday that will be televised live nationally.

Two-time Academy Award winner Tom Hanks will host a primetime 90-minute TV special called "Celebrating America" that will be broadcast live on major America networks from 8:30-10:00 p.m. EDT (1330-1500 GMT) on Jan. 20, which will also be streamed live on YouTube, Facebook and Twitter.

"This inauguration presents a unique opportunity to spotlight the resilience and spirit of an America United," Tony Allen, CEO of the Presidential Inaugural Committee, said in a statement on Thursday, adding their first priority will be safety.

Ten-time Grammy Award and four-time Emmy Award winner Justin Timberlake will take the stage with other musical talents such as Jon Bon Jovi, Ant Clemons and Demi Lovato, according to the statement.

Academy Award and an 11-time Grammy winner Lady Gaga, who is a long-time Biden supporter, will sing the national anthem, while Jennifer Lopez will also perform, according to American media company Variety.

In addition, singers Bruce Springsteen, the Foo Fighters, and John Legend will give remote musical performances, while actresses Eva Longoria and Kerry Washington will introduce segments of the event, according to a Variety report on Friday.

The program will also include remarks from Biden and Vice President-elect Harris before they are sworn in.