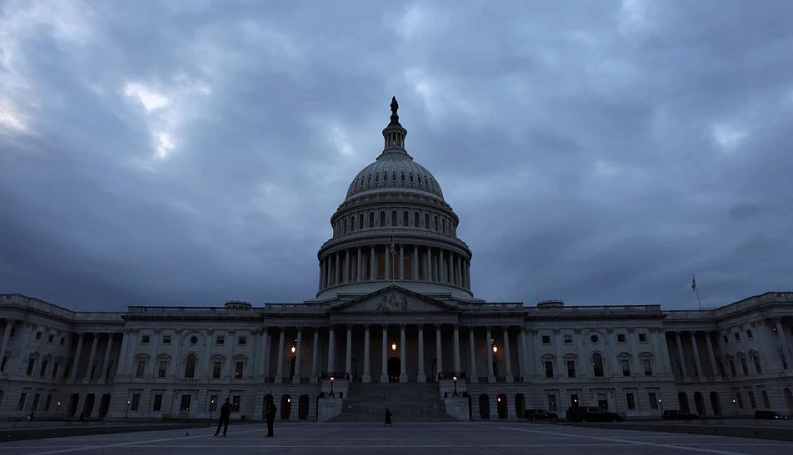 The U.S. Senate on Thursday took a step toward passing a $480 billion increase in Treasury Department borrowing authority, a move that would avert a catastrophic debt default later this month but set up another partisan showdown in early December, Reuters reports.

Democratic Senate Majority Leader Chuck Schumer is aiming to hold an important procedural vote on Saturday that could clear the way for passing the debt limit increase.

That vote could come sooner if all 100 members of the Senate, which is evenly split between Democrats and Republicans, agreed to speed up the process.

If the legislation clears the first hurdle to limit debate on the bill, as expected, the Senate would then be poised to vote on raising the debt ceiling to $28.9 trillion from the current $28.4 trillion.

Senate passage could come as late as Sunday or Monday if any senator insists that all available debate time be used. But Schumer held out hope for faster action.

"We have reached an agreement to extend the debt ceiling through early December and it's our hope we can get this done as soon as today," Schumer said.

There were early signs of resistance from some Republicans.

Senator John Cornyn told reporters there were objections raised from "one or more" Republican senators, but he did not know whether that might create delays in passing the bill. Senate Republicans huddled in a closed-door lunch to determine whether they would allow the vote to be expedited, Cornyn said.

If the Senate approves the bill, the Democratic-led House of Representatives would then vote on the measure before it went to President Joe Biden to sign into law.