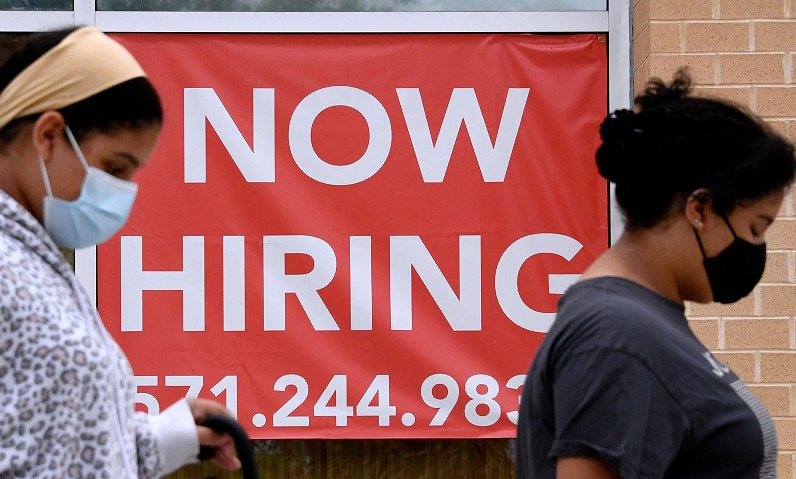 Nonfarm payrolls rose by 199,000 jobs last month, the Labor Department said in its closely watched employment report on Friday. Data for November was revised up to show payrolls advancing by 249,000 jobs instead of the previously reported 210,000. The unemployment rate dropped to 3.9% from 4.2% in November, underscoring tightening labor market conditions.

Economists polled by Reuters had forecast payrolls rising by 400,000 and the unemployment rate dipping to 4.1%. Payroll estimates ranged from as low as 150,000 to as high as 1.1 million jobs. The government revised household survey data, which provides the jobless rate, for the last five years.

Still, the employment report sketched a picture of an economy that closed 2021 on a high note, even if the public health picture is not as improved as officials had hoped.

The below-expectations job gains in December likely reflect labor shortages as well as anomalies with the so-called seasonal adjustment, used by the government to strip out seasonal fluctuations from the data.

The government said on Tuesday that there were 10.6 million job openings at the end of November.

It surveyed businesses and households for last month's employment report in mid-December just as the omicron variant was barreling across the country.

The omicron hit to payrolls is likely to be felt in January.