Vatican responds to appeal of CMO chairman on Nagorno-Karabakh 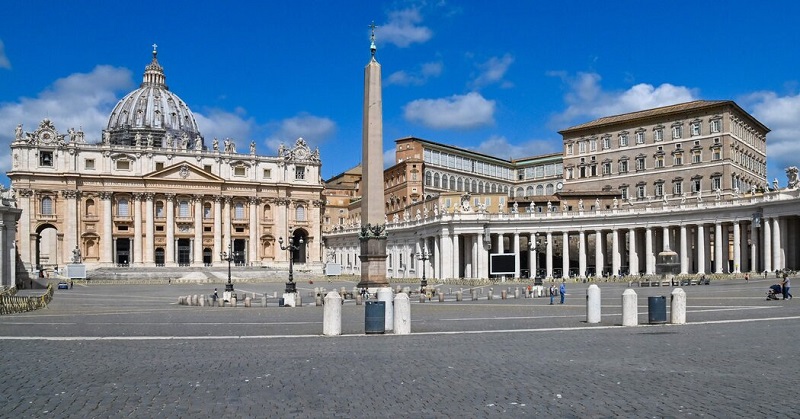 During the 44-day Second Karabakh War, Chairman of the Caucasus Muslims Office (CMO) Allahshukur Pashazade appealed to the world religious leaders and heads of influential international structures and urged them to support the fair position of Azerbaijan.

The Holy See responded to the letter of the CMO chairman sent to Pope Francis. The document, signed by the substitute head of the Vatican State Secretariat Edgar Peña Parra, reads: